Rail minister may quit over hike in rail Fares 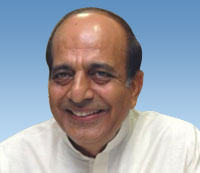 Trinamool leader Sudip Bandhopadhay said that party was against the hike in fares in Rail Budget 2012-13 and added that this hike in rail fares should be withdrawn. He said that party has asked the withdrwal of the increased fares.

However rail minister said that keeping in view the aam aadmi (common man) the rail fares have been increased slightly.

'Sorry, cannot agree,' he tweeted after presentation of the rail budget 2012 in Lok Sabha. He added that hike in fare for upper classes may be okay but increase in the fares in all the categories cannot be justified.