Rail Budget 2012-13: Two double-decker trains and a Shatabdi train to be introduced 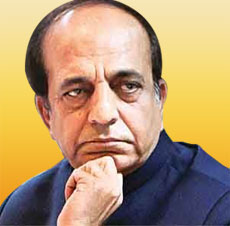 One of the highlights of the Union Rail Budget 2012-13 announced by the Union Rail Minister Dinesh Trivedi on Wednesday was the announcement for the introduction of two double-decker trains and a Shatabdi train along with 72 new express trains that are to be started.

As expected, new trains were also announced for the northeast region. The other trains to be introduced are Dibrugarh-Kolkata Express, Kamakhya-Lokmany Tilak AC express, and Kamakhya-Tezpur Intercity Express.