Gondwana was a historical region in the central India now divided in the Indian states of Uttar Pradesh and Madhya Pradesh where in the year 1991 emerged a new regional political party formed by the local people called Gondi and was named in the name of the region called Gondwana Ganatantra party under the leadership of the local political leader Hira Singh Markam. The chief objective of the GGP is an all round growth and development of the people from Gondi community who consider themselves one of the ancient sects of India. GGP has not only representations in MP and UP states of India but also smaller supporters in Maharastra, Chhatisgarh and Bihar. In the Assembly poll of Madhya Pradesh in 2003 two party representatives of GGP got elected. In 2004 parliamentary poll the candidates of the party contested from all the states of India having Gondi people but the success was not remarkable. 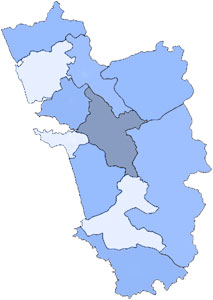 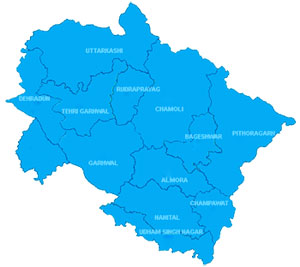 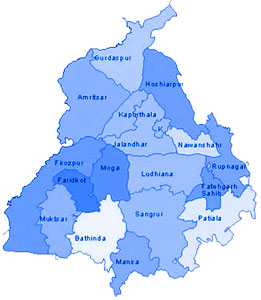