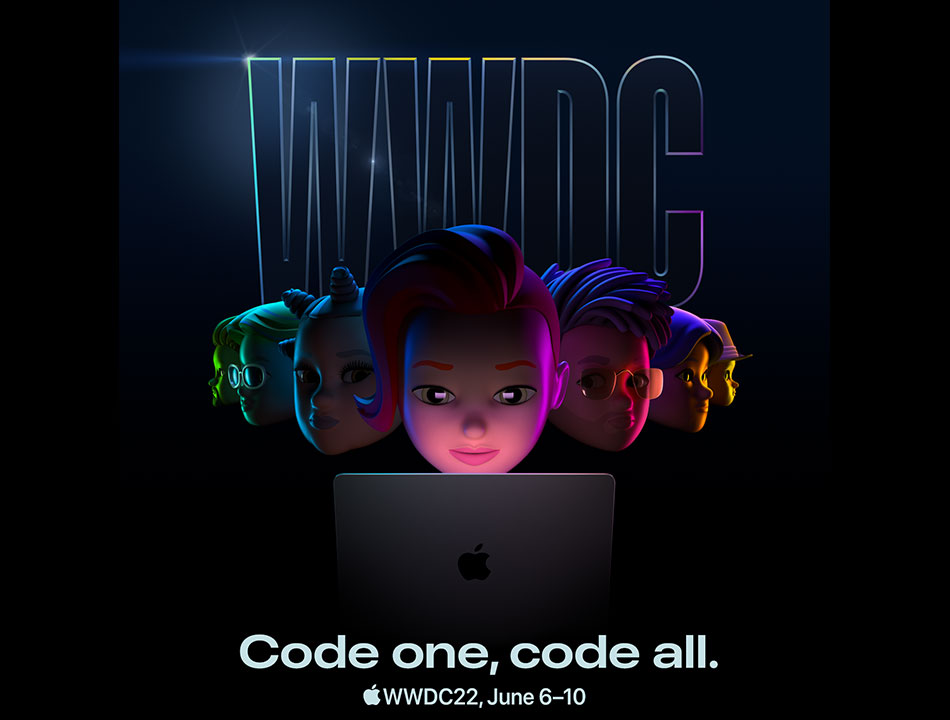 Dates for Apple's WWDC 2022 dates are confirmed and the conference is scheduled to be held  between June 6 and June 10. Apple is expected to release the details of the upcoming iPhone 14 series. Company might also provide more details on its upcoming iOS 16 and the macOS operating system. There are big expectations from Apple in the upcoming WWDC 2022 event.

Apple is gearing up for the WWDC 2022 event and expected to come with the latest development in their OS for iPhone and Mac. We are expecting many innovations from Apple for iOS and macOS. Developers are excited about the new features of iOS. This year the WWDC 2022 conference is fixed between June 6  and June 10.

During the WWDC 2022 event Apple is expected to introduce the latest innovations by their team. We have already seen the design of iPhone 14 Pro in a new render where larger cameras and a bigger display were shown in the image.

Although we are expecting some delay in the release of iPhone 14 series, it is expected that Apple will launch these phones by the end of this year. The delay is due to Covid-19 pandemic, which is affecting the manufacturing of these phones.

Apple will unveil its products in the upcoming WWDC 2022 and these products will be launched in the coming months. So, developers and users of Apple products are eagerly waiting for the event which will start on June 06.

Apple might come up with the latest technologies and various tools for development of applications for their hardware. Developers are waiting for the latest update on iOS, macOS, iPadOS, watchOS, and tvOS.

In the week-long event developers will get an opportunity to connect with the designers and engineers.

The WWDC22 is expected to start at 10 am on June 6 (IST around 10:30 pm). Events are expected to feature all the groundbreaking innovations by Apple.

This event will be live-streamed for free and users around the world can view the event on the various live streaming platforms including Google Youtube.

Apple WWDC 2022 will also give more details of the upcoming iOS 16 version and the watchOS8. Apple might showcase iPadOS 16 version for iPads, and show its enhancements.