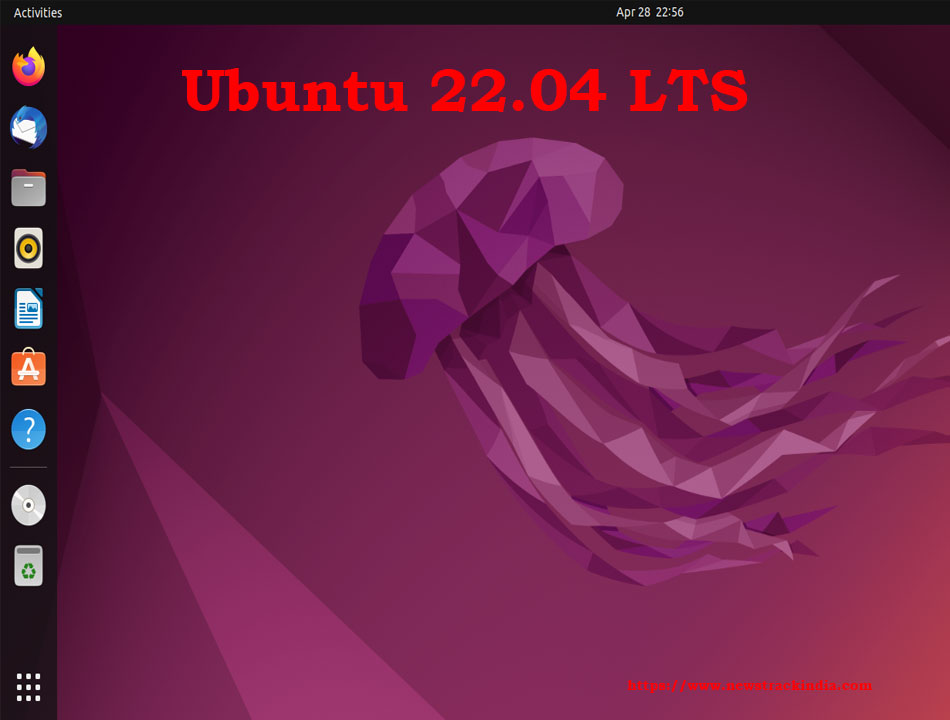 Ubuntu is being used as the preferred Linux desktop in the business environment, schools and colleges. The Ubuntu 22.04 here with the long-term support version with better features and updates which will make this desktop even better for the users using this as a work Linux desktop.

The name Jammy Jellyfish is probably based on the UK definition of ‘jammy’ to mean lucky and its not on the recommendation of covering a jellyfish in jam (which violates the wildlife protection laws). The latest version of Ubuntu 22.04 is name Jammy Jellyfish and comes with the re-designed desktop. Its desktop is based on the Gnome 42.0 and comes with the latest Nautilus file manager.

Here is the video instruction of installing Ubuntu 22.04 LTS on the Virtualbox running on Windows 10/11 operating system.

Dark Theme:  Ubuntu 22.04 now comes with the support for the Dark which allows the users to enable dark or light mode by selecting this in the settings.

Firefox snap app: In Ubuntu 22.04 LTS snap app is used to install Firefox  instead of default app. This way Firefox is maintained by Mozilla and comes with better performance.

Drag and Drop support for folders: In Ubuntu 22.04 LTS drag and drop features are added, so that users can drag and drop folders in the file manager.

Raspberry Pi: Ubuntu 22.04 is the first operating system that can run on Raspberry Pi 4 2GB.

Ubuntu Pro: Ubuntu Pro can be used on the Azure and AWS cloud environment as very secure and confidential VMs.

OpenSSL 3.0 - The latest version of SSL comes with Ubuntu 22.04 and the version release with this OS is OpenSSL 3.0.