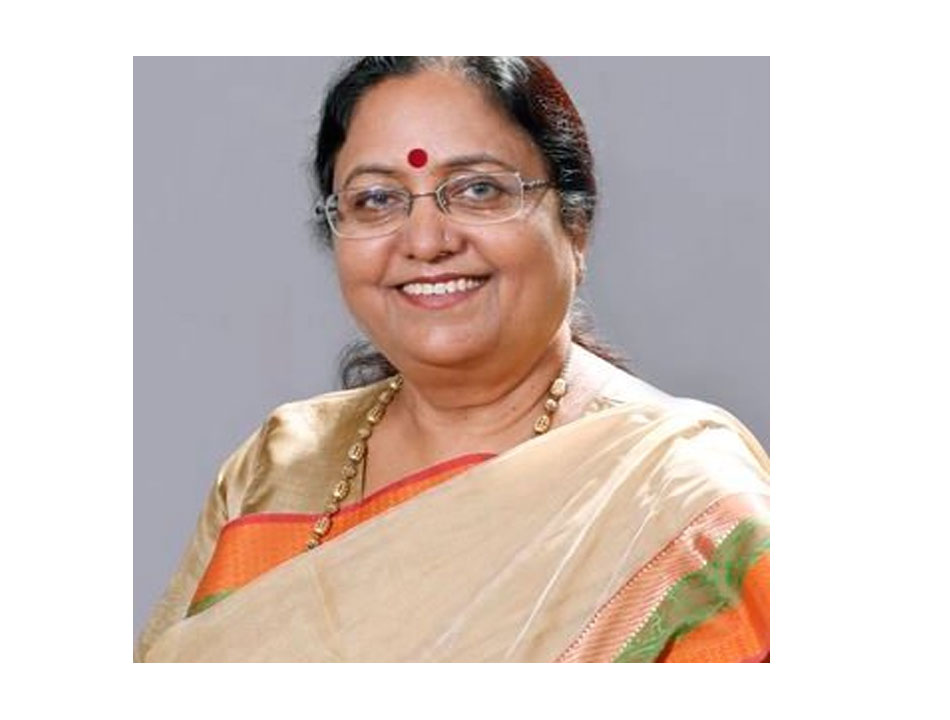 The former governor submitted her resignation to President Ram Nath Kovind, citing personal reasons. Baby Rani Maurya was sworn in as the state's seventh governor in August 2018, taking over from Krishna Kant Paul, after he finished his five-year term.

Maurya’s premature resignation from her post, two years before her term ended, has only fueled speculation of her return to politics.

A BJP leader from the Dalit Community, Maurya was unsuccessful in getting herself elected in the UP Assembly from the seat of Etmadpur in the 2002 Assembly election after which she took a back seat in the political circle.

Baby Rani Maurya’s father,  Ram Singh was a Congress loyalist and a party councillor in Agra’s Municipal Corporation, which rendered her ties with the community as a BJP leader, a bit weak.

The transfer of her allegiance happened when she was married to her now husband, Pradeep Maurya, whose family has ties with the Bharatiya Janata Party.

Her segway to the world of politics happened when BJP was in a hunt for a “family-oriented” women candidate for a reserved mayoral seat. Baby Rani Maurya fit the bill perfectly. She won the election and became the mayor of Agra.

During the 1999 NDA government, she was part of the National Commission for Women. She lost the 2002 assembly election, where BJP lost the traction in UP. However, Baby Rani Maurya continued to serve as a party worker in Uttar Pradesh.

She also held posts like states-general secretary and was also a prominent member of President Ram Nath Kovind’s team, when he was the president of the BJP’s national Dalit Morcha, where she was serving as the treasurer.

Baby Rani although didn’t run in any election after her 2002 defeat, there are hints that she would join the BJP cadre in battling out the 2022 Uttar Pradesh State election. She also met the Home Minister and the so-called political strategist of the BJP, Amit Shah recently as well, which has people speculating her return to UP politics after 20 years.