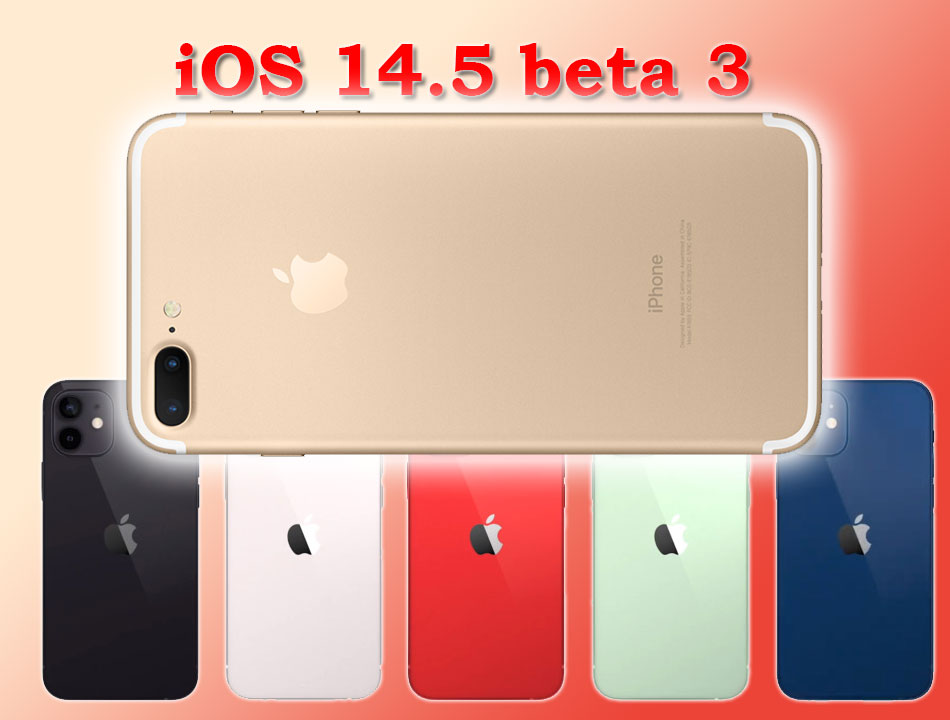 The beta 3 of iOS 14.5 is released for developers which is available via OTA updates. This update brings new features and updates to upcoming iOS 14.5. The new update includes Music app changes, ability to unlock iPhone through Apple Watch and more. The upcoming iOS 14.5 will enable the developer to develop highly useful iOS applications for compatible iOS devices.

The  iOS 14.5 beta 3 update is now available and it can installed on the compatible iOS devices via an OTA update.

The iOS 14.5 beta 3 update of upcoming iOS 14.5 brings many new changes, updates and refinement in the features. Before the public release of the iOS new version, Apple releases several beta versions for the testing by developers. This helps the developers in migrating and testing their applications on the new iOS versions.

The latest build of iOS 14.5 beta 3 comes with many new changes, updates and feature enhancements. This update also brings many new features in the Music application, which will bring new life in the music application. Apple is expected to work on the feature refinement and bug fixes before releasing the final version of iOS 14.5.