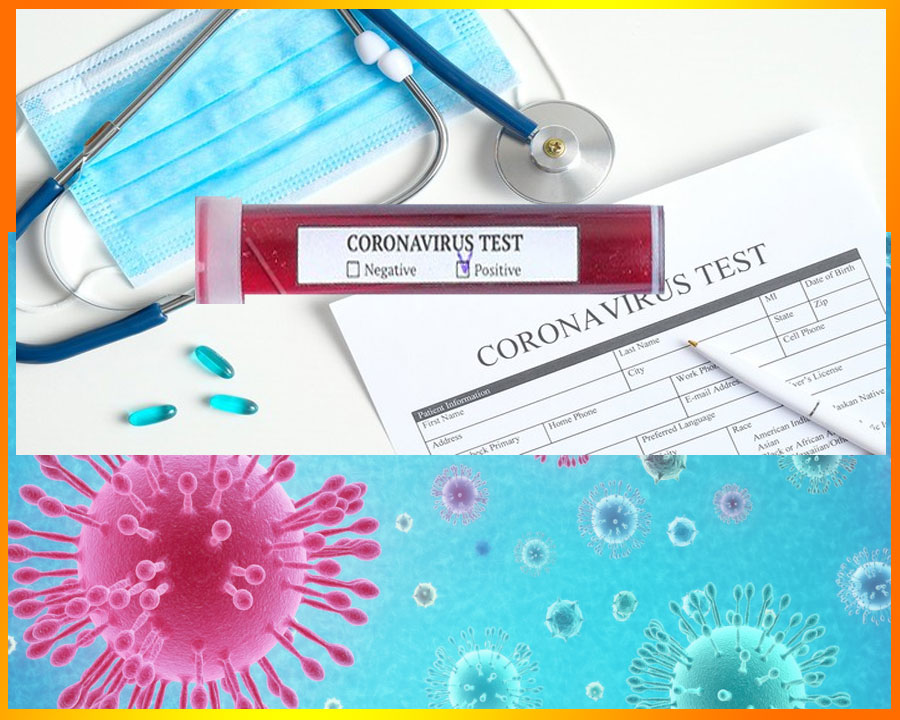 Merck & Co Inc. said on Friday that it intends to seek emergency-use permission from the US Food and Drug Administration for its Covid-19 antiviral tablet Molnupiravir as soon as possible.

As per the statement, the firm also wishes to apply for permission from regulators in other countries.

Molnupiravir decreased the risk of hospitalisation or death by half in late-stage studies, according to an interim study. Doctors may be able to use the results to develop a new virus-fighting tool.

The results came from a previously scheduled study of 775 individuals who had been enrolled in the research trial since early August.

According to a press statement, Merck expected to recruit 1,550 participants in the experiment, with roughly 90% already signed up. Patients who were previously receiving a placebo will be able to switch to Molnupiravir, according to Davis.

By the end of the year, the business aims to have manufactured 10 million treatment courses, with more planned in 2022.

The research has been put on hold for the time being.

The ongoing phase 3 study was supposed to wrap up in November. However, Davis stated that the decision to halt the research was taken on the advice of an independent committee and in conjunction with the FDA.

Merck is working with Ridgeback Biotherapeutics LP to develop molnupiravir for use in nonhospitalized Covid-19 patients who have had symptoms for five days or less and are at risk of a severe infection.

If approved, it may be a powerful new tool in the fight against Covid-19. While monoclonal antibodies can help prevent more serious infections, they can be difficult to use, and demand for them has risen as a result of the recent jump in viral cases caused by the delta strain.

Adding Molnupiravir to the mix would provide doctors with a far easier way to treat sick patients, perhaps reducing the number of people who end up in already overburdened hospitals. Delta's growth has put a strain on healthcare systems across the country, particularly in places with lower-than-average immunisation rates.