WHO Approval for Covaxin delayed again 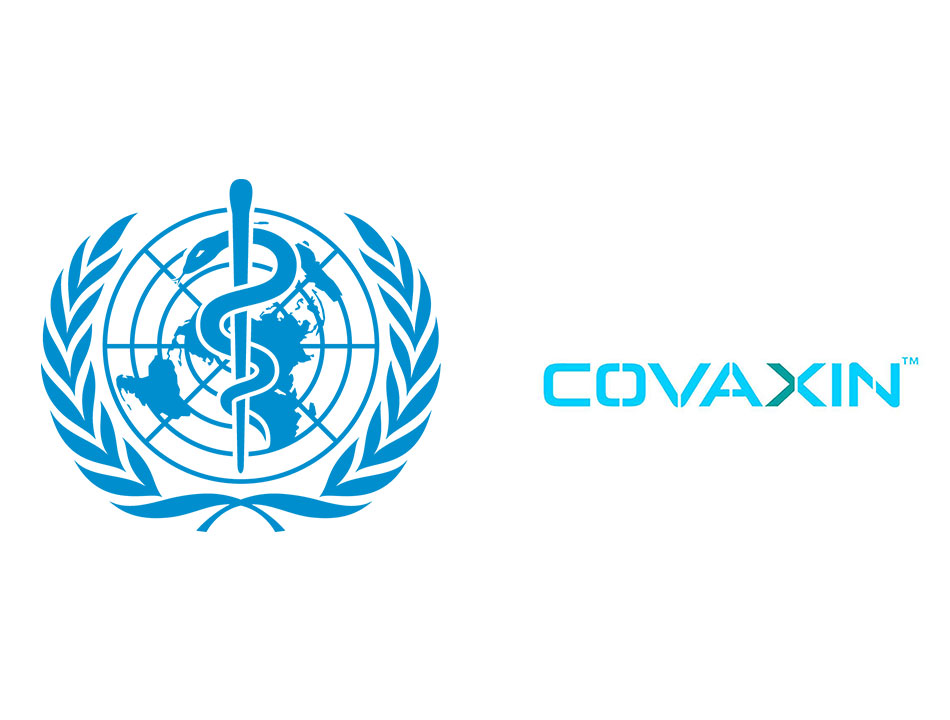 According to reports, the World Health Organization (WHO) has again delayed the emergency use authorization (EUA) for Covaxin, the Indian-developed Covid-19 vaccine, and has forwarded further technical questions to its Hyderabad-based producer Bharat Biotech. This is even though Bharat Biotech has said that it has provided all data necessary for Covaxin clearance.

Most nations across the world will not take Covaxin without the WHO's approval, and the delay is likely to harm students, medical tourists, business travellers, and people who wish to go overseas.

The Union ministry of health and family welfare suggested last Friday that the global health organisation was likely to award its approval shortly. "The documents must be submitted for approval according to a set of rules. Covaxin's emergency use authorization from the World Health Organization is expected soon," said Dr Bharati Pravin Pawar, the Union Minister of State in the Ministry of Health and Family Welfare.

Dr VK Paul, the chairperson of the National Expert Group on Vaccine Administration, had also previously stated that WHO clearance for Covaxin was expected before the end of the month.

Bharat Biotech said on July 9 that it has filed all of the requisite paperwork for clearance. In a statement, Dr Krishna Ella, chairman and managing director of Bharat Biotech, stated, "The evaluation process has now begun with the anticipation that we would get EUL from WHO as soon as possible."

Bharat Biotech's application for Covaxin clearance was also rejected by the US Food and Drug Administration (FDA) on June 11th. According to reports, the company only provided partial data from clinical studies, omitting data from Phase 3 trials. Krishna Ella's firm then stated that it would no longer seek a EUA from the US government, but rather a 'complete approval.'

Apart from India, eight nations — Guyana, Iran, Mauritius, Mexico, Nepal, Paraguay, Philippines, and Zimbabwe – have approved the use of Covaxin.

While the European Medicines Agency (EMA), the Medicines and Healthcare Products Regulatory Agency (MHRA) in the United Kingdom, as well as Canadian and Australian authorities, do not recognise Covaxin.

The Covid-19 vaccines Covaxin and Covishield from the Serum Institute of India were the first to be utilised by the federal government in its large national immunisation campaign, which began in January this year. Sputnik, a Russian-made satellite, was later used in the country's immunisation campaign. Covishield is the only vaccine produced in India that is currently on the WHO's list.

Meanwhile, Bharat biotech had declared last week that they have completed phase 2/3 trials of Covaxin for inoculation in children under the age of 18. The company also added that the data would be sent to the Drug Controller General of India (DCGI) by the end of next week.