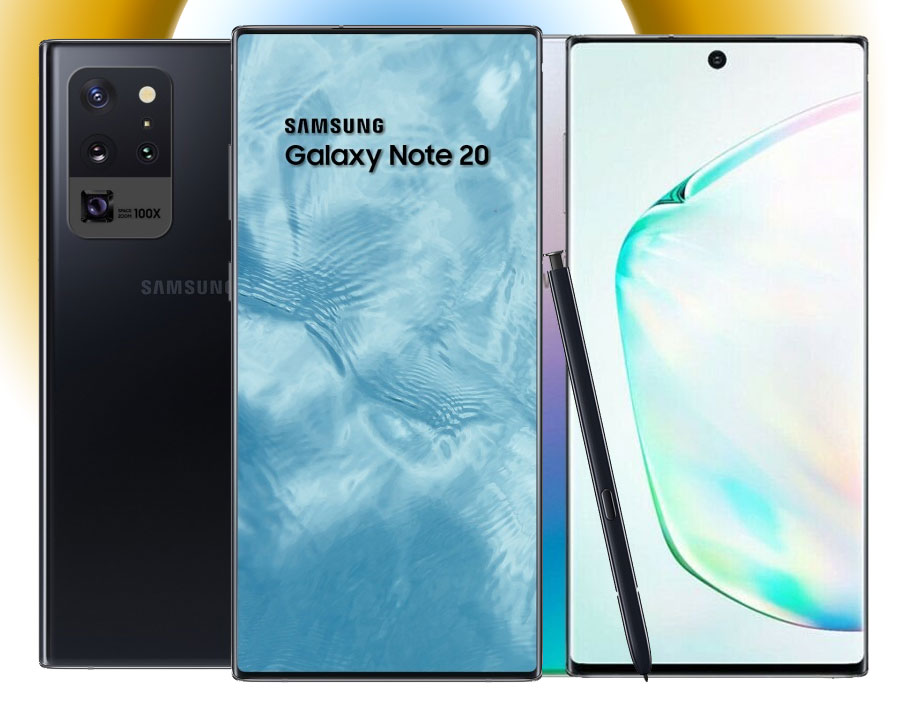 The upcoming Samsung Galaxy Note 20 expected to come with a battery of 4,500mAh capacity, which is good enough to run the phone for the longer period of time. These days people are looking for the smartphone with more battery power as people runs heavy games or applications.

According to the GalaxyClub reports, Samsung is planning to bring Samsung Galaxy Note 20 with 4,500 mAh battery. The battery size will have the same size as found in the Galaxy S20.

The battery size is small as compared to the Samsung S20 series device where company provides 5,000mAh battery.

The GalaxyClub reports referrers to the “basic” Galaxy Note 20 and in this phone this battery capacity seems good.

With the more battery power in Note 20, this device will provide more running time. People will be able to use this device for a longer period of time in one charge.

The Samsung Galaxy Note 20 is next smart device from Samsung which is scheduled for release somewhere in August 2020. In coming days we are expecting more leaks and rumors about the specification of this device.

Samsung might come up with more details about this device before actual launch of the device. This phone is scheduled to be released in August this year, but the actual release date is still to be announced by the company.