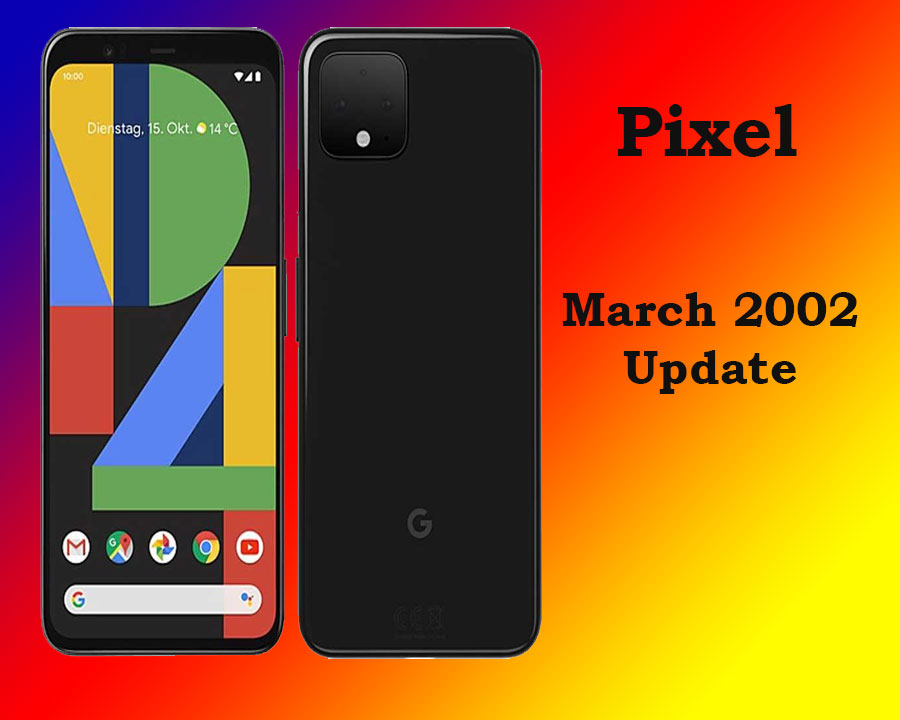 This week Google rolled out the latest Pixel update the "feature drop", which brings a new Pixel phone exclusive feature. This update is still being rolled out to different regions in the world. The users of Google's Pixels phone will get notification on their phone once the update becomes available for their smartphone.

The headlining additions included in this update come with the scheduled dark theme and new emoji.  This update also brings the machine learning based Apple-style 3D Touch capabilities, which is Pixel's exclusive feature. For this feature Google used machine learning model and it is accomplished with software instead of hardware.

The 3D Touch was first introduced by Apple on iPhone 6S back in 2014. In the beginning Apple called this feature "Force Touch", but later on the finally this feature was renamed to 3D Touch. iOS developers used this feature to trigger different actions based on touch impact. This functionality was implemented with a network of actuators fitted on the back of the touchscreen.

Now google implemented a similar feature on Pixel,s phone with the use of machine learning. It is to mention that this feature is Google's Pixels exclusive and currently this feature is being rolled out on Pixels devices. Soon, this update will be available to the Pixel users around the world.

Once the Pixel phone is updated with this update, if the screen is tapped nothing will happen. If the screen is pressed harder, more fingers will come in contact and this detects hard press. To detect this Google used a well-trained machine learning model to simulate the hard touch. This is an amazing feature which is being offered by Google to the uses of the Pixels smartphone. Google trained their model to match the hard press irrespective to the different finger sizes and also considering the other factors.

The firm touch is an alternative to the very common long-press event which is currently accessible through the content menu in the Android based phones.

The recent Pixel update (March update) brings the amazing Apple-Style 3D Touch on the Pixel Phones. So, the users of Pixel phones should update their phone with this update to take full advantage of Apple-Style 3D Touch on their Pixel smartphone. Pixel phone users may navigate to the system update section and check for the update, it's available on your phone then accept the update. This way you will be able to update your phone with Pixel March update.