Nubia Red Magic 5G to be launched on March 12th 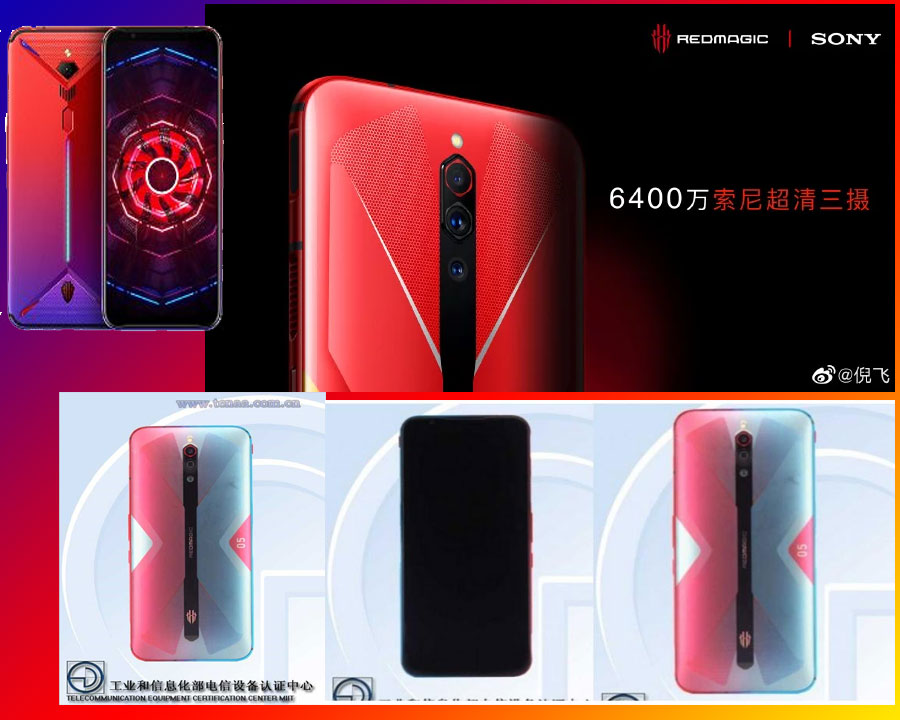 Nubia has been hinting at the release date of their new Red Magic 5G gaming phone since the beginning of the year. The Chinese smartphone business has already disclosed some key information about their impending phone over the internet. Post on the Weibo details announces the release along with the features, specifications, pictures and latest reports. Now, the company is finally releasing the official launch date for the smartphone on the 12th of March.

Nubia has billed the Red Magic 5G smartphone as the world’s first gaming phone with 5G options. It comes with a 144Hz refresh rate support. A device with minimal features sported by Red Magic and a model number NX659J was showcased on TENAA. The Red Magic phone will have a 6.65-inch display with 168.56X78X9.75mm dimensions.

As per the images of the Red Magic smartphone, the phone will have a dual-tone red and blue rear with a metal finish. The rear camera will also have three lenses along with the RGB LED lit Red Magic branding. The primary camera for this smartphone will be the 64-megapixel Sony IMX686.

From the processor side, the Red Magic 5G gaming phone will sport a Snapdragon 865 SoC mobile platform. Gamers have the option of pairing the phone with a Snapdragon X55.  The phone will be offering both NSA and SA dual-mode 5G network support. Android 10 OS will be preloaded into the device underneath the Red Magic OS. According to Nubia CEO Ni Fe, the phone holds a score of 633K+ on AnTuTu benchmarks.

Further, the Red Magic 5G gaming phone can have its SoC coupled with 16 GBs of RAM. This is the highest RAM option in the smartphones market with the Samsung S20  range the only ones to match it. Naturally, this is the perfect addition to any gaming smartphone and complements Red Magic 5Gs other features well.

What Does the Nubia Red Magic 5G Gaming Phone Offer to Mobile Gamers?

The Red Magic 5G smartphone has been supposedly designed for gaming. So, it has many features you may expect in a next gen gaming smartphone. One of these key features is the air-cooled liquid-cooling technology which is specifically meant to reduce heating during intense gaming. The cooling technology will also ensure there is no drop in performance after any given period of use. This is certainly a great feature since it will ensure mobile gamers will not have to switch phones after a few months and can even opt for hardware heavy games.

Due to Coronavirus spread many companies are cancelling their offline events and moving towards online events for the release of their products. The release event of Nubia Red Magic 5G will online and the company will host the launch event on March 12.