AI based system can detect prostate cancer at an accuracy of 80.5 percent: Study 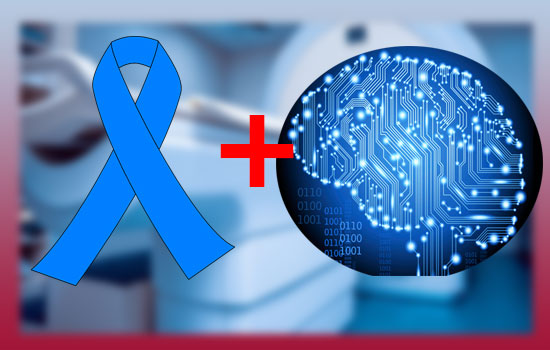 The detailed information about this research was published in the IEEE’s International Symposium on Biomedical Imaging in Italy, this month. At this time this newly developed AI model is for research purposes only and not for production use. It is expected that the model will be retrained and increase the accuracy to meet production grade requirements.

This research is to help radiologist in improving their ability to diagnose prostate cancer with high accuracy.

The FocalNet is an artificial neural network designed and trained for detecting prostate cancer. According to researchers, including Ruiming Cao from University of California, Los Angeles, the FocalNet neural network has more than a million trainable variables. This model has been trained with the MRI scans.

This neural network has feed with the MRI scans; system learned to asses and classifies tumours in a consistent way. Results were then compared with the actual pathology specimen and result was very good.

The learning curve for a radiologist is very high and one requires to practicing on thousands of scans to learn accurately determine the nature of prostate tumours. After practicing on thousands of MRI scans radiologists can detect and assess the aggressiveness of malignant prostate tumours. It requires a lot of learning and practice to correctly determine if a tumour is cancerous or benign.

This research suggests that the well trained artificial intelligence system can help doctors in quickly determine the nature of tumour fast and can give guidance to less-experience radiologists.

These days many research organizations and companies are working on the cancer research with the help of Artificial Intelligence. This research will provide hope to the future research in this field.

According to WHO, Cancer is the leading cause of death worldwide due to which over 9.6 million people died in 2018. In 2018 1.28 million cases of prostate cancer has been reported worldwide.