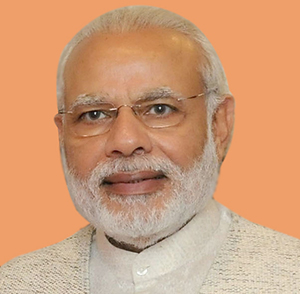 Prime Minister Narendra Modi greeted the people on the occasion of Odisha Formation day - 'Utkal Divas'. Today Utkal Divas is celebrated in India to mark the format of Odisha state.

After loosing its identity in 1568 by the defeat and death of Hindu ruler Mukunda Dev, there no identify of this state. British rules formed this state as separate province on 1st April 1936. Science then this day is celebrated every year as Odisha Day or 'Utkal Divas'.

In a message, Prime Minister said, “Country is proud of Odisha’s great culture and heritage. The people of the state have left an indelible mark in the path of development of the nation by reaching the pinnacle of distinction in various fields.

Lord Jagannath always bless us and I wish people of Odisha to touch the height of progress in coming days.”

Odisha Day or Utkal Divas is the being celebrated today to mark the formation of State as  separate province on 1st April 1936. Odisha lost its political identity in 1568 after defeat and death of Hindu king Mukunda Dev.

On 1st April 1936, Odisha was formed as separate province  on the basis of language under the British rule.