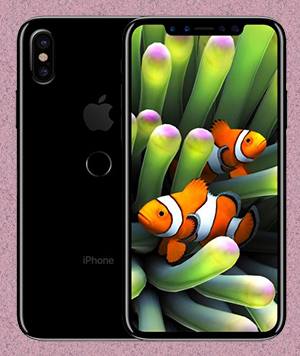 iPhone is now coming into market and this phone will be launched on September 12 at a reported cost of US $999. The iPhone 8 will be the next iPhone from Apple with its latest iOS operating system with host of features.

According to the previous report iPhone 8 will come in 24, 256 and 512 GB versions with 2GB of RAM. This features seems to be good for the heavy users of the mobile phones. These days  people are using mobile phone communications over IP network and accessing the social networking websites so phones with more memory will be a good plus for these users.

Although the price of this phone is high and it is costing $999 which is expensive than iPhone 7.

iPhone 8 is next big release from Apple and  this phone is full feature phone with edge-to-edge OLED display. Phone is expected to come with the wireless charging option and many more features. Now it’s confirmed that the phone is releasing in September 2017.

This phone comes with power efficiency and with Non-removable Li-Po 2390 mAh battery.