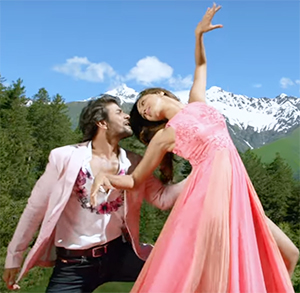 The makers of Machine have launched the teaser of the film and it looks nothing less than a roller coaster ride.

The action, the flying cars and the beautiful locales prove that Abbas-Mustan are back with another one of their classics.

After Baazigar, Humraaz, Race & Race 2, fans will be going crazy anticipating the plot in another Abbas-Mustan film!

Here's wishing the cast and crew all the luck for Machine.

The film is directed by Abbas-Mustan and is slated to release on 24th March 2017.