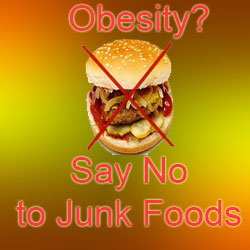 Obesity is the world problem and nearly 30% of the world population are overweight or obese. United states of America tops the list of Obese Countries in the world.

According to the WHO, around 3.4 million adults die each year due to overweight or obese, as many health risks are associated with the obesity.

According to WHO the obesity has more than doubled since 1980 around the world. Obesity or overweight kills more then underweight. Although obesity and overweight are preventable with proper health management.

The overweight and obesity problem wad adopted by World Health Assembly in 2004 and WHO describes the Global Strategy on Diet, Physical Activity and Health.

Obesity percentage in America and other countries are increasing at fast pace, there is immediate need to check the obesity and overweight problem.

Statistics of Obesity in America:

Check How to get rid of Obesity?