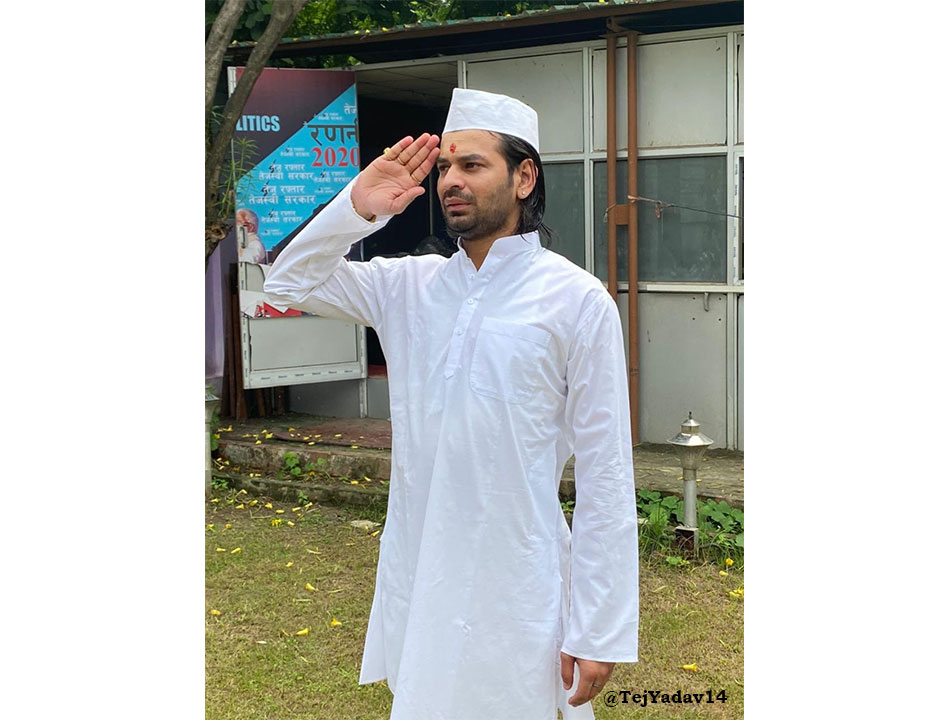 Tej Pratap Yadav announced the creation of the new organisation amidst tussles between him and his brother, Tejaswi Yadav.

Tej Pratap who has been effectively sidelined in the RJD, announced the creation of the new organisation, not as a political challenge to the already existing student wing of the party, but to work towards mobilizing youth at the village level, effectively running parallel to the Chatra RJD.

According to statements made by Tej Pratap, he has made the new organisation with the “blessing” of his father Lalu Prasad, which will work as a subsidiary to the RJD.

Although both Tej Pratap and RJD official statements say that there is no politics in the new development. Many political circles are seeing this as a reply to the removal of Tej Pratap’s close aide, Aakash Yadav from the post of President of the Chatra RJD, by the state unit president Jagdanand Singh.

Previously as well, Jagdanand Singh and Tej Pratap have not in the best terms. After an apparent falling out between the two, Singh was not allowed to enter the RJD office, when he wanted to leave his post. He was later, however, persuaded by Lalu Prasad and the Leader opposition in the Bihar Assembly, Tejaswi Yadav to remain as the President of the state unit of the RJD.

The BJP meanwhile used this awkward situation for the RJD and the family, to hit out on Lalu Prasad the chief of the party.