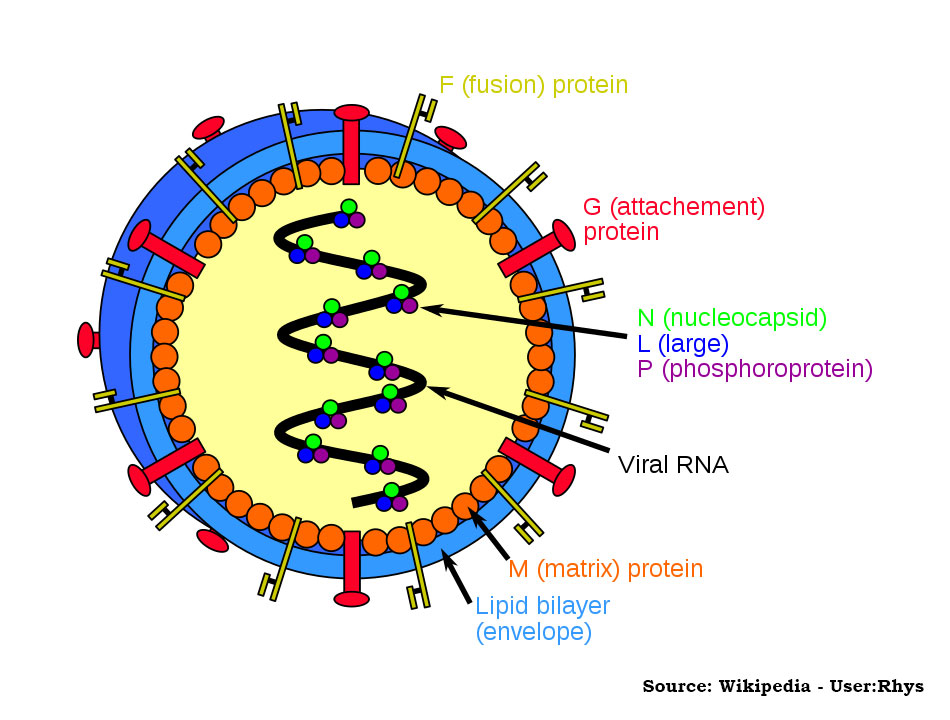 In the last two days, the number of people showing symptoms of the Nipah virus has gone up to 11, Kozhikode. Health Minister, Veena George has said on September 6th that, the government has identified 251 people who came in contact with the 12-year-old boy, who succumbed to the Nipah virus infection and has isolated them.

Out of the 38 who have been isolated at the Kozhikode Medical college 11 have shown symptoms of the Nipah virus infection.

The outbreak of the Nipah virus in Kerala has made the government sound an alert in Kozhikode, Malappuram, and Kannur. Additionally, George has also asked the authorities to conduct a door-to-door survey, in the containment zone.

The Nipah virus is a zoonotic virus, which means it gets transmitted to human beings through direct contact with animals or through consumption of food that contains the saliva or urine of n infected animal. However human-to-human transmission is also considered possible. The animal which is known to be a main transmitter of the virus are fruit bats or more commonly known as flying foxes.

The virus is not new, most recently Nipah virus outbreak happened in Kerala itself when it reported several cases of the virus in 2018, and before that West Bengal has seen an outbreak in 2001 and 2007.

The State’s Health department is on high alert after the 12-year-old boy succumbed to the virus. The department has declared an area of 3kms around the house of the deceased child as a containment zone. Having already experienced an outbreak of the Nipah virus, the Kerala health department is expected to deal with it more efficiently.

Additionally, with the ongoing Pandemic, there is already an awareness of the spreading of viral infections amongst the population, which would be beneficial. The prevalent use of PPE kits, masks and gloves, by hospital staff and healthcare workers due to the pandemic, should also help in limiting the spread.

COVID-19 vaccination has also been put at a halt in Kozhikode for the next 48 hours, however testing and other related activities, continues to be conducted normally.