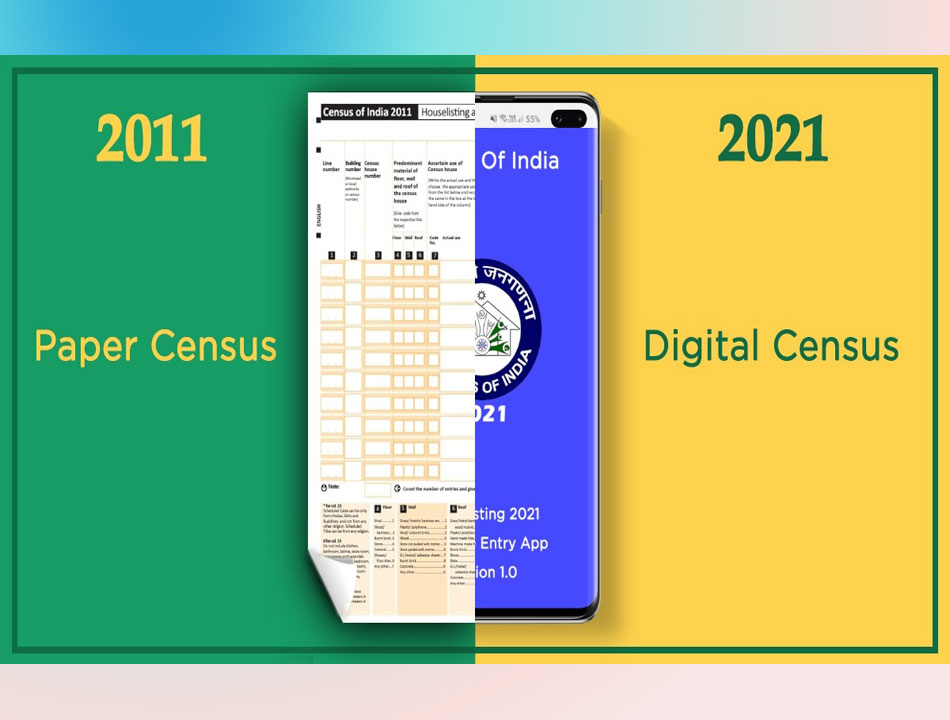 The centre in an affidavit to the top court has said that it “would not be feasible” to collect data regarding caste identities and that “exclusion of information regarding any other caste”, apart from SCs and STs, “from the purview of the census is a conscious policy decision”. Effectively ruling out caste as a part of the 2021 census.

The Ministry of Social Justice filed the affidavit in the Supreme court in response to the Maharashtra government seeking directions from the census department to collect data on the Backward Class of Citizens (BCC) in the 2021 enumeration.

The centre told the court, “a caste-wise enumeration in the Census has been given up as a matter of policy from 1951 onwards and thus castes other than SCs and STs have not been enumerated in any of the Census since 1951 till today”.

The affidavit further explained, “while the preparation for the 1951 Census, the first after independence, was underway, the Government of India had decided on the policy of official discouragement of caste. It was decided that in general, no race/ caste/ tribe enquiries should be made and such enquiries should be restricted to the Scheduled Castes and Tribes notified by the President of India in pursuance of Articles 341 and 342 of the Constitution”.

This affidavit comes at a time, the centre is facing pressure from opposition parties, and even its allies like JD(U) to collect data on caste beyond SC and ST, as part of the 2021 census.

The centre in court also referred to the feasibility of collecting such data, suggesting that the population Census is not the ideal instrument to collect such information. It pointed to operational difficulties which according to the Centre would endanger the sanctity of the census itself.

Unlike the SC and ST lists, which are exclusive to the Central subject, the government claims that there are several state and union territory lists of Other Backward Classes (OBCs). Orphans and destitute are included as OBCs in several states.  In certain instances, SCs who converted to Christianity are listed as OBCs, which would require the enumerator to verify both the OBC and SC lists, which they couldn't do, according to the affidavit.

The Centre said that while there are 2,479 OBCs in the country as per its list, the numbers as per state and union territory lists are 3,150.

To add to the problems the government pointed to phonetically similar cast names, the use of “gotra”, etc. It suggests that it would prove to be a great challenge for the enumerators, who are generally pooled from school teachers, who do not pose the means to verify the information.

Besides that, the government also said that the phases of the 2021 exercise have already been decided after a lot of deliberation and almost all preparatory work is in place. The government said, census preparations initiate three to four years in advance, and the Central Government issued the necessary notification on the questions to be asked,  a total of 31, on January 7, 2020, and inclusion of any additional question in the consensus schedule at this stage is not feasible.

The Supreme court also pointed to past decisions of the high court which have previously rejected caste-wise data collection.