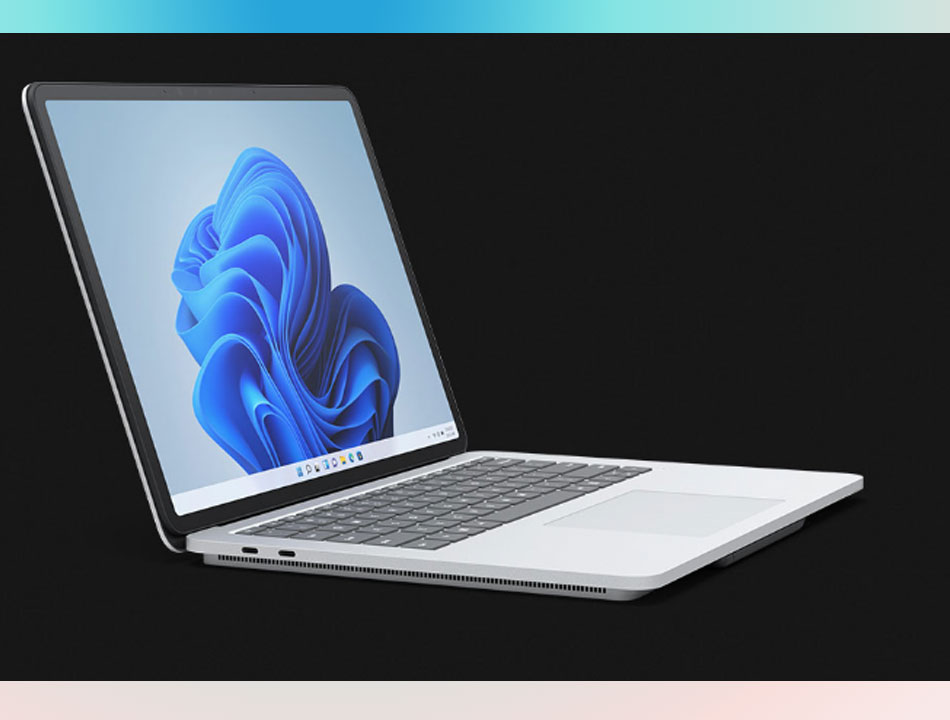 On Wednesday, Microsoft hosted its hardware-specific event where it unveiled the new Surface range of devices that include the Surface Laptop Studio, Surface Pro 8, and Surface Go 3.

All these new devices launched by Microsoft will run on Windows 11, out of the box, which is to launch in October. The event also brought out a much-anticipated Surface Duo 2 dual-screen phone that is a successor to the earlier Surface Duo. In addition, Microsoft also launched new accessories, namely the Surface Slim Pen 2, Surface Adaptive Kit, Ocean Plastic Mouse, and Microsoft Modern USB-C Headset. The existing Surface Pro 7+ and Surface Pro X also received updates to reach new customers.

Along with the new devices, the Surface Pro 7+ is now available in the consumer channel for $799 (approximately Rs. 59,000), an increase from its previous commercial-only offering. A new Wi-Fi-only version of the Surface Pro X has also been released, starting at $899. (roughly Rs. 66,300).

On the aspect of availability, Microsoft announced during the event that its new devices will be available starting October 5 – the same day that Windows 11 will be released. We may expect a delay in the arrival of the new smartphones in India, as the official release date is intended for the United States and other developed countries, where pre-orders have already begun.

Microsoft India's product listings suggested that the Surface Laptop Studio and Surface Pro 8 will be available in early 2022, while the Surface Go 3 was marked as "coming soon." While details of the Surface Duo 2 launch in India is not revealed yet.