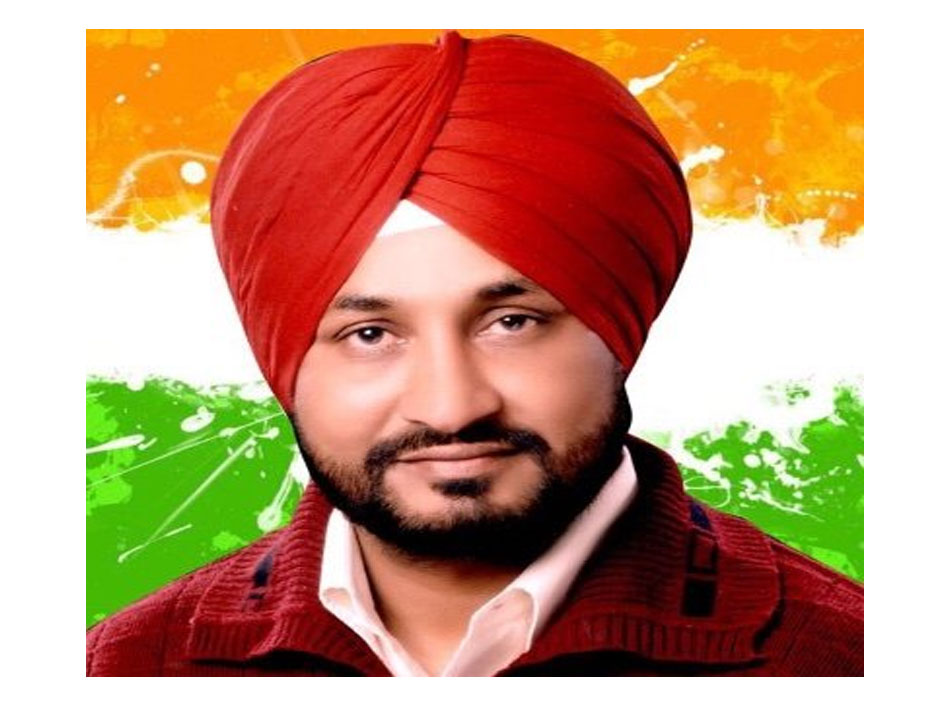 After Amarinder Singh’s weekend resignation as the CM of Punjab, the Congress has chosen Charanjit Singh Channi, a Dalit Sikh, to be sworn in as the Chief Minister of the state on Monday.

Charanjit Singh Channi is a three-time MLA and also a minister in Amarinder Singh’s outgoing cabinet. Channi, 58, is also considered to be a close aide to Sidhu and one of the detractors of his predecessors, during the ongoing feud between Navjot Singh Sidhu and Amarinder Singh.

Although Channi has limited appeal compared to other congress leaders like Sindhu to Amarinder Singh, Congress hopes the Dalit leader who has risen within the congress ranks, is able to put out the ongoing feud in the Congress.

The internal feud within the ruling Congress party is not the best look for the next assembly elections, which is scheduled early next year. Congress needs a united front to have any success in the elections, and these internal fires need to be put out if the party hopes to keep power for another term.

Punjab’s first Dalit CM, who was initially hoping for a deputy CM post, was given the top seat, after consideration between him and Sukhjinder Singh Randhawa.

Channi hails from the Ramdasia Sikh community, was the leader of the opposition in the Punjab assembly from 2015 to 2016. In Amarinder Singh’s cabinet, Channi was the technical education minister, however, he did not have the smoothest of sailing with the former CM. He has previously protested constant interference by the CMO in his work.

Channi is the MLA of Chamkaur Sahib constituency in Rupnagar district, is known for his penchant for educating himself.  He is a law graduate from the Punjab University in Chandigarh and has an MBA from Punjab Technical University, Jalandhar. While being the leader of the opposition, he completed his Master’s degree in political science and continues to pursue a PhD.

He joined municipal politics in Kharar and remained councillor for three terms before becoming the president of the municipal council for two terms. His first victory to be MLA in 2007 was as an independent candidate after Congress did not give him a ticket. He again won in 2012 and 2017, but on a congress ticket.

In the last cabinet,  along with the technical education minister, he was also the employment generation minister, and was at the forefront of organising the rozgar melas (employment fairs) across the state for the past few years to meet the party’s election promise.