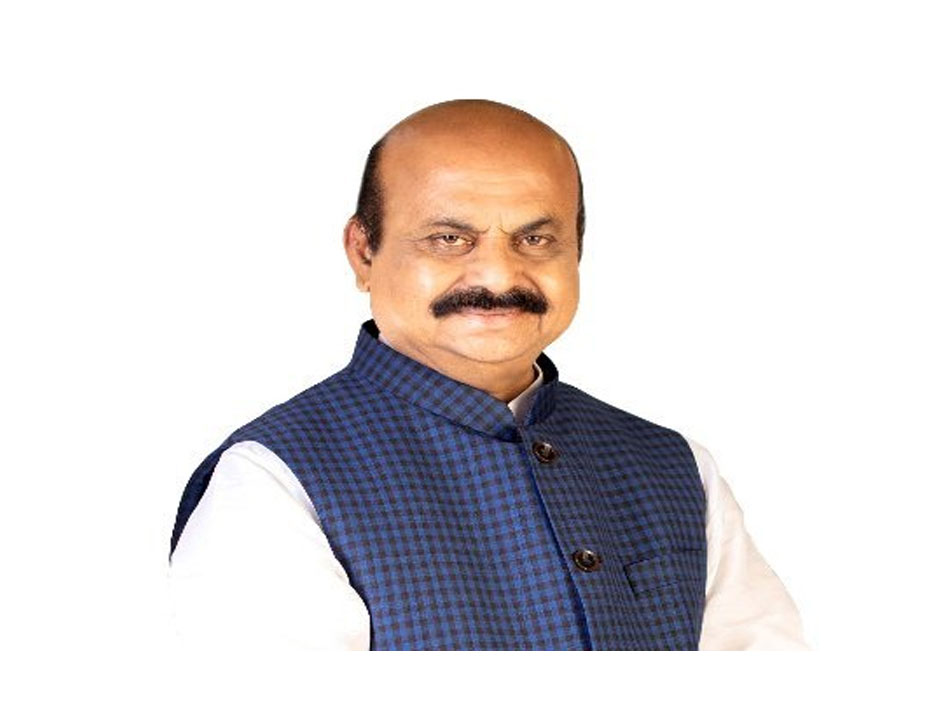 Following a court order on unauthorised religious structures in the state, the authorities in Karnataka were considering demolishing such structures, which are built on public land. However, the Chief Minister, Bommai said that the order by the court has not been made to take hasty decisions of bringing down the places of worship and asked the authorities to wait.

A show-cause notice has been sent to the Mysuru District Commissioner and Tahsildar, who according to the CM have not considered the people of the district before preparing to vacate these temples and places of worship. He also added that the government shall issue clear guidelines of carrying out the court orders, after the Cabinet studies the Supreme court order more carefully. Which the district authorities must refer to while following the court orders.

There has also been a major political row in Karnataka over the order, with Hindu Jagaran Vedike, a powerful Hindu outfit, announcing a full-scale protest against the Mysuru District administration, which was planning to demolish 97 places of worship which have been illegally constructed, of which 93 are Hindu temples. The Hindu outfit has announced to hold the protest on Thursday, 16th of September, in trying to stop the demolition work, which is also when  Jagadish Karanth, the outfit's in-charge for South India, will visit Mysuru.

The ruling BJP party has also faced criticism from the opposition in the state as available, with Opposition leader Siddaramaiah has posted a video of a temple being demolished near Nanjangud, saying that temples are not safe under the BJP rule in the state.

As district authorities prepare to follow the Supreme court orders, BJP is being hit from all directions, with court orders to carry out the demolition, and the Hindu outfits and oppositions, trying to create a stiff resistance, holding the BJP government of state accountable.

While BJP does try to deal with situations cautiously, the orders from the apex court and dealing with the religious sentiments of the people can prove to be a tough game to play.

State Chief Secretary P. Ravikumar, based on the Supreme and High Court orders, asked for a follow-up report in August, seeking the reasons which were causing a delay in the implementation of orders, after which the District Administration and Mysuru City Corporation, in a pre-dawn operation brought down many roadside temples, which sparked a major debate in the states over the orders, and ruling party’s inability to do anything.