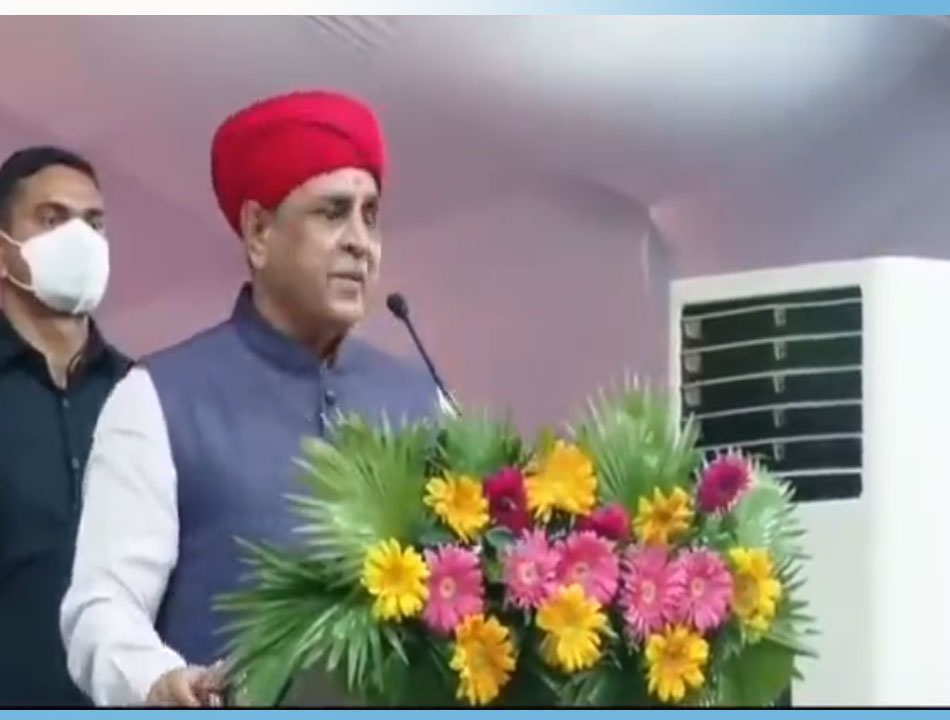 A year ahead of the next Assembly election, Gujarat’s Chief Minister, Vijay Rupani, announced his resignation from the office of CM.

Rupani’s resignation from the position of Gujarat's CM was followed by the resignation of his Cabinet as well. This turn of events has placed the ruling BJP party in an awkward position and with only a few options.

One would be to appoint another CM and subsequently another cabinet to carry out the duties till next year when the Assembly goes for elections again, or to apply President’s Rule in the state, lastly, it can also hold election much earlier than the scheduled time of the election, which would have happened after the current assembly would dissolve in December 2022.

However, speculation suggests that a new assembly is probably not on the table, while replacement would be a more amicable solution to the situation. The recently sworn-in Health Minister of the state, Mansukh Mandaviya, and the deputy chief minister  Nitin Patel are possible replacements to Rupani’s office, although it still is only speculative since no official announcement from the party has been made on the matter.

Rupani’s resignation came after the party’s central authority was dissatisfied with his performance as the CM. BJP seems to be on a course correction, right before the state goes to polls, keeping the image of the party leadership intact, which the BJP was unsure of, with Rupani being the CM.

In Karnataka, BS Yediyurappa resigned from the office of PM in July this year, after BJP’s resentment against him and his son, along with calls for the CM to resign by the BJP’s state unit, in Karnataka.

Similar to the situation in Gujarat, Uttarakhand's then incumbent governor was also switched, with both Trivendra Rawat and Tirath Singh Rawat being removed from office successively, just 6 months before the state is set to have its assembly elections, in February 2022.

Rupani was sworn in as the Chief Minister of Gujarat in 2017, after the BJP had won the Assembly election with 99 seats, with Congress as the major opposition in the assembly, with 77.

The last election showed cracks in PM Modi’s home state, which has been a dominating ground for BJP since 1995, and later become PM Modi’s segway to national politics after his electoral success for three years, from 2002 to 2012, when he was the CM of Gujarat.

Although Rupani won the elections with the majority, in 2017, he was not able to recreate the numbers from the Modi era, with the party losing a total of 17 seats from the previous 2012 election, and Congress gaining 16 seats since 2012.

However, opinion polls, municipal elections held in 6 municipalities, saw a sweeping BJP victory. The Modi image hangover in the state and organized structure of the party in the state seems to still work out positively. While Congress hasn’t been able to capitalize after Modi left, and new entrants like the Aam Aadmi Party in the state still don't have the traction to put up against the domination of BJP in the state.

Rupani on his resignation suggested that the development of the state needs to be in the hands of another leader, who has new energy and power. Additionally, he also said that he would continue to work for the party.