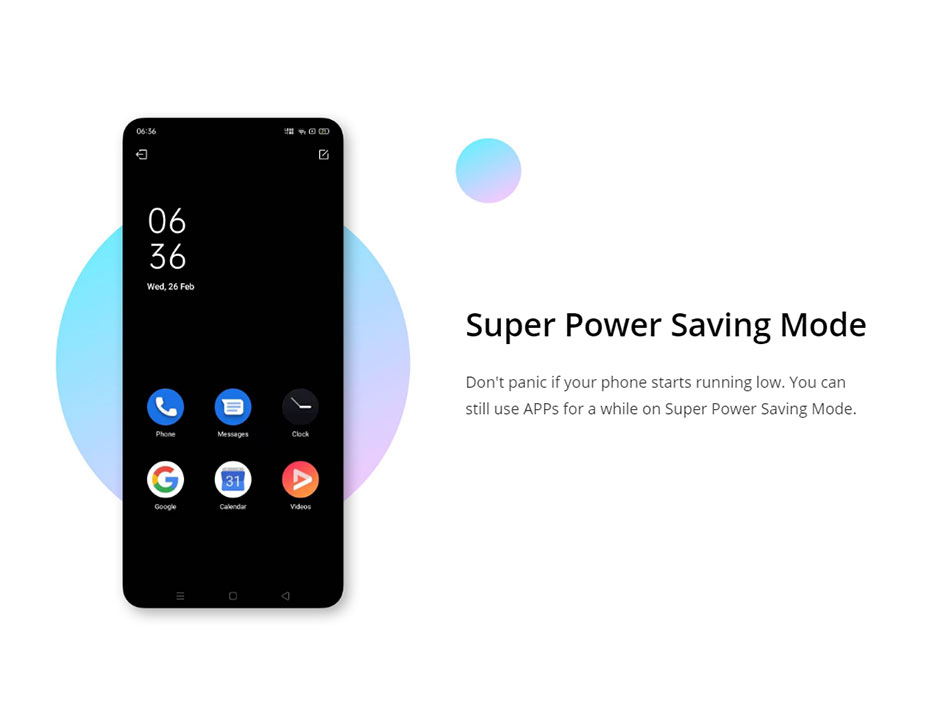 According to the official post Realme C21Y comes with a 6.5-inch HD+ display, which offers a 20:9 aspect ratio. Phone comes with an 85 percent screen-to-bod ratio. This smartphone is entry-level smartphone with decent specification.

It also comes with a fingerprint sensor. Phone will be launched in Cross Blue and Cross Black colors.

The price of Realme C21Yis expected to be around Rs 10,000 pricing in the Indian market.