Realme to launch Realme C25 with 6000mAh battery on March 23 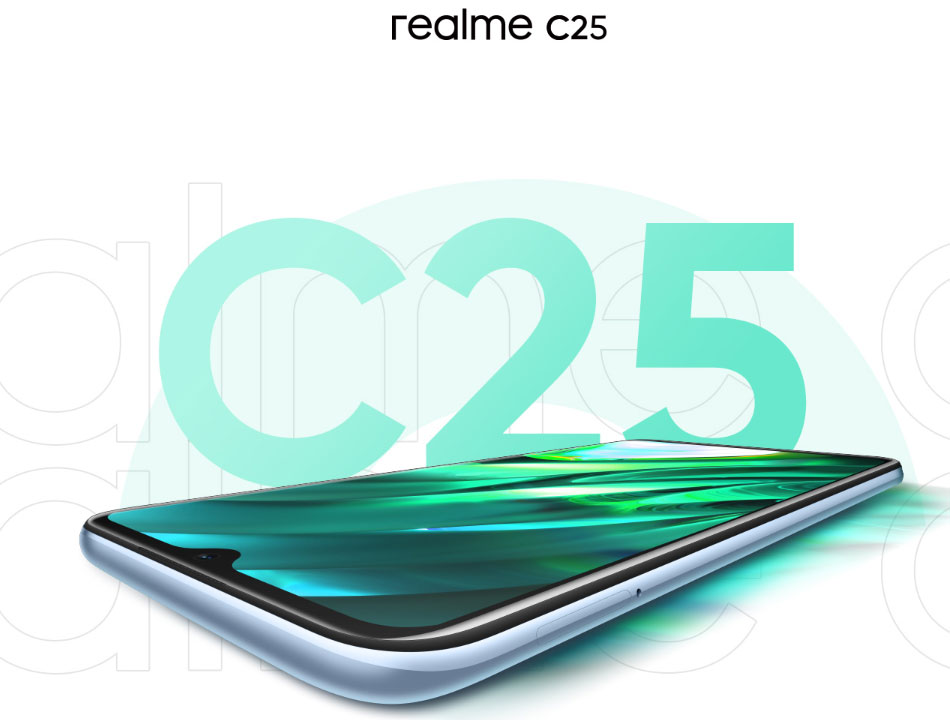 Realme is launching its new smartphone Realme C25 with 6000mAh battery and Helio G70 SoC on March 23. Recently the Company launched C21 smartphone and they launching another phone C25 with powerful features.

According to the announcement Realme will launch this phone Indonesia first on March 23, still there is no word about the launch of this phone in other countries.

Realme is expanding its C-series phone as compared to the other brands in the market. Earlier Realme launched C21 as the successor to the C20. Now the company is launching C25 smartphone in the market to grab the smartphone market. While this phone is being launched in Indonesia first, but we expect that the company will soon launch this phone in other parts of the world.

Realme website is displaying a page featuring Realme C25, which shows the design of the upcoming smartphone. The webpage on the Realme website reveals some of the important specification of this smartphone.

Due to Covid-19 pandemic the Realme C25 launch event will be in the online mode on 23 March at 1.30pm WIB. Although the company is launching this phone in Indonesia, still there is no official word on the worldwide launch of this smartphone. Even we don’t know when it will be launched in India.

According to the Realme website the new Realme C25 will be powered with MediaTek Helio G70 processor and it is going to be a low-end smartphone. There no further information about the RAM and storage of this phone.

The Realme C25 is coming with huge 6000mAh battery which good to run the phone for longer duration. This phone comes with the support for 18W charging.

This phone will have a 6.25-inch display with TUV Rheinland certification on the phone. Realme C25 is coming with a 48MP triple camera setup, which is good for taking high quality photos and videos.

Phone will have a rear-mounted fingerprint sensor.