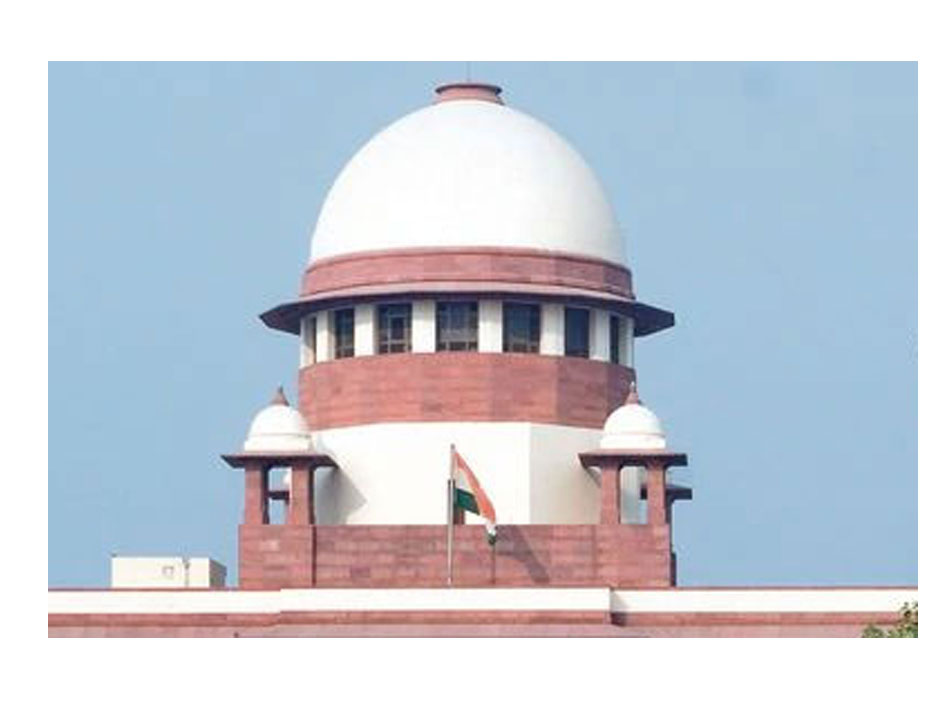 The Supreme called the government’s decision to continue reservation in promotion for people belonging to Scheduled Castes and Scheduled Tribes (SC/STs) even after their numbers exceeded the upper ceiling of 15% and 7.5% respectively, of positions in some classes of central government jobs, “disturbing”.

The court said, “there should be some justifications to continue with reservation in promotion”. The Union government was also chastised by a bench led by Justice L Nageswara Rao for failing to provide data on how it determined inadequacy of representation of SCs and STs, as stipulated in two previous judgments by a Constitution Bench of the Supreme Court, despite which the government continued to promote them based on a 1997 memorandum.

The Union government's attorney general, KK Venugopal, attempted to explain it away by claiming that the over-representation of SCs and STs in Group C and D posts should not concern the Supreme Court, suggesting there are "no takers" for these positions and "general category candidates do not want these jobs."

The bench which also comprised justices Sanjiv Khanna and BR Gavai, was dissatisfied with the argument presented and said, “The data given by the attorney general is disturbing. The moment you (government) saw that representation of SCs and STs was beyond 15% and 7.5% respectively, a decision had to be taken that we won’t continue with the promotion. But the government did not do anything of that sort. The office memorandum of 1997 continued in a blanket manner.”

It also added, “The central government should have applied its mind. What is meant by adequacy? It may not mean exact 15% and 7.5% but there has to be some application of mind. Whether you are justified in providing reservation in promotion in such circumstances is the question before us”

In the M Nagaraj case, the Supreme Court ruled in 2006 that the state must gather quantifiable evidence demonstrating the insufficiency of representation of a sector of the population in public employment while still preserving overall administrative efficiency. In 2018, another Constitutional court recognised the concept of measurable data. After observing that the Union government had not gathered data on insufficiency of representation of SCs and STs, the Delhi high court in 2017 invalidated the 1997 memorandum, citing the Nagaraj decision.

While hearing a slew of petitions on the matter, the bench on Tuesday demanded to know whether the Union government collected data to determine the adequacy or inadequacy of SCs and STs before promoting them.

Venugopal did show some statistics relating to the Northern Railway, where the data was collected after the Delhi High Court order. However, the court pointing at issues with it said, “The data given by you is after 2017. It is clear that this data has been prepared only for the purpose of filing the special leave petition. Nagaraj (judgment) asked you in 2006 for the collection of data on inadequacy but the Union clearly did not do anything for 10 years...You say in group A there are less than 15% and 7.5% while in groups B, C and D, they are more than this. We want to know if you stopped any promotion between 2006 and 2017 where the promotional posts had gone beyond 15% and 7.5%?”

In the last hearing on the matter on September 14, the court emphasised that the policies of the Union and state governments on the reservation in promotion for SCs and STs must fulfil all the requirements laid down in two previous Constitution bench judgements in the M Nagaraj and Jarnail Singh cases (2018).

The two rulings require the Centre and state to collect quantifiable data demonstrating the inadequacy of SC/ST representation at various levels of government employment, assess the impact of reservation on overall administrative efficiency, and exclude the "creamy layer" before allowing reservation in promotions.