Ahead of the launch event, OnePlus reveals a few features of its Nord smartphone 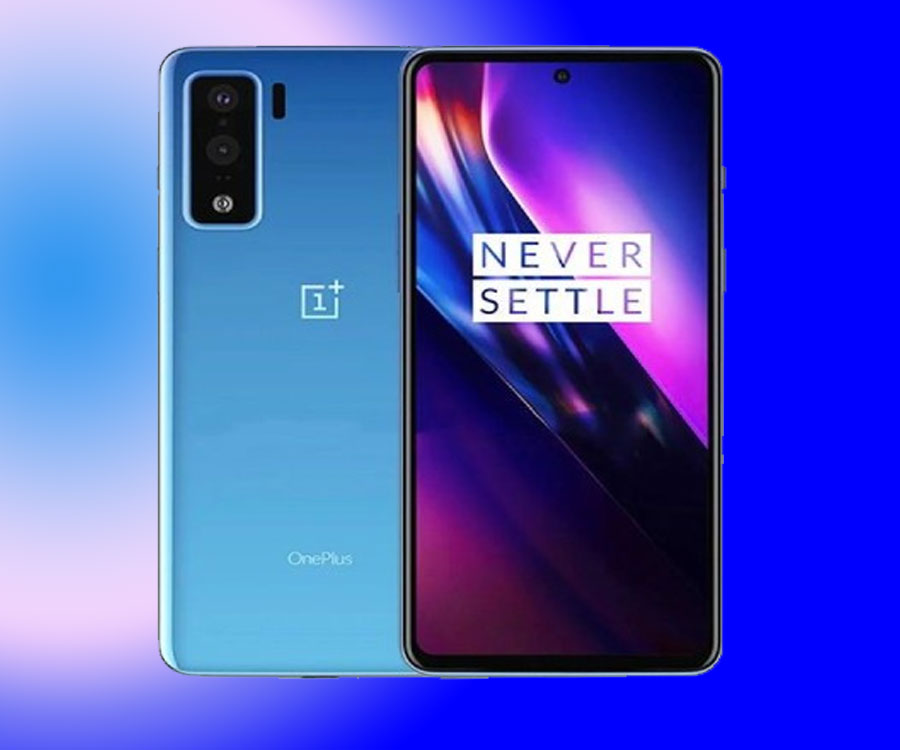 As confirmed by the company, OnePlus Nord that is said to be the budget friendly smartphone of the series will house a quad rear camera set up and for selfies, dual camera will be equipped by the device.

Recently, an executive of the Chinese tech giants revealed that the rear camera design will be sported by the smartphone in a vertical shape.

Out of which, main shooter is said to be of 48MP would be a Sony IMX586 sensor that offers aperture of f/1.75. Top features like Optical Image Stabilisation support will also be equipped by the smartphone.

Besides the main sensor of 48MP, an 8MP ultra-wide angle lens, a depth camera of 5MP and a macro sensor will be incorporated by the pocket friendly smartphone.

For selfies, out of the two cameras, the device is likely to pack a lens of 32MP.

Company’s director Simon Liu said "Both of Nord's front-facing cameras come with algorithms that automatically leverage the power of AI and long exposure technology to brighten up selfies and reduce noise in low light."

Front camera is capable of supporting face recognization feature for a clear and detailed selfie.

The smartphone is said to equip an AMOLED display with a refresh rate of 90Hz. Nord will be fueled by Qualcomm Snapdragon 765G SoC. Also, by housing RAM of up to 12GB, OnePlus Nord offers a great performance for a phone that is said to be made for the common masses. The phone is also said to come with 4,115mAh battery that supports fast charging of 30W Warp.

For more specs and features, one will have to wait for 21st July as on that day, OnePlus will unveil their much awaited product.