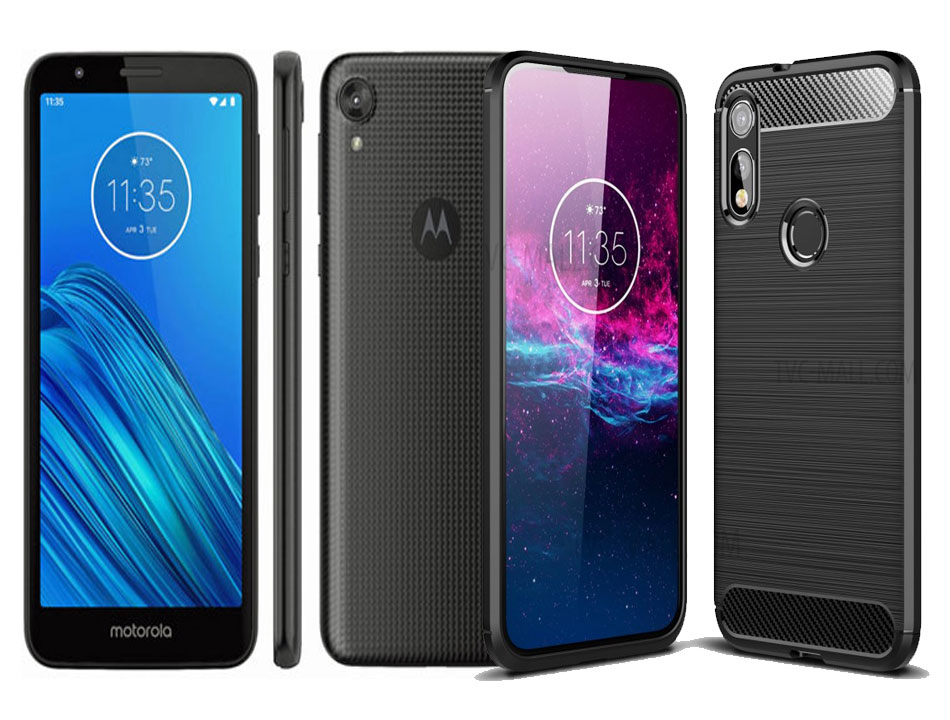 Although, the smartphone Moto E7 is still not publicized by the company but its sight has been caught on a Canadian website known as Freedom Mobile. Photos of Moto E7 were circulated online along with a video that showed its several aspects like the design. Back in May, the device was sported on Android Enterprise Recommended devices list which ultimately gave an insight into its various specifications.

Specifications as per rumours:

As per Canadian Carrier website Freedom Mobile, its likely that the smartphone will sport a 6.2 inch long screen. For performance, its going to equip 2GB of RAM and 32GB of internal storage. The word around also suggests that a Qualcomm Snapdragon 632 SoC will be used to power the device. Moto E7 may also run on Android 10.

When it comes to rear camera, a dual setup feature takes place which consists of a primary camera of 13MP and a 2MP sensor.

For selfies, a 5MP lens is housed by the device.

Moto E7, which is the advanced version of Moto E6, is also said to be much lighter with thin top and bottom bezels. The design will also comprise of a fingerprint sensor at the back of the phone.

There is no variant that is expected as of now. Also, as per hearsay, the smartphone will come in one colour only. The website stated that Moto E7 is priced at CAD 189 (Rs 10,400) which makes it a budget friendly smartphone. Nothing else like its global launch date or pricing is revealed yet.