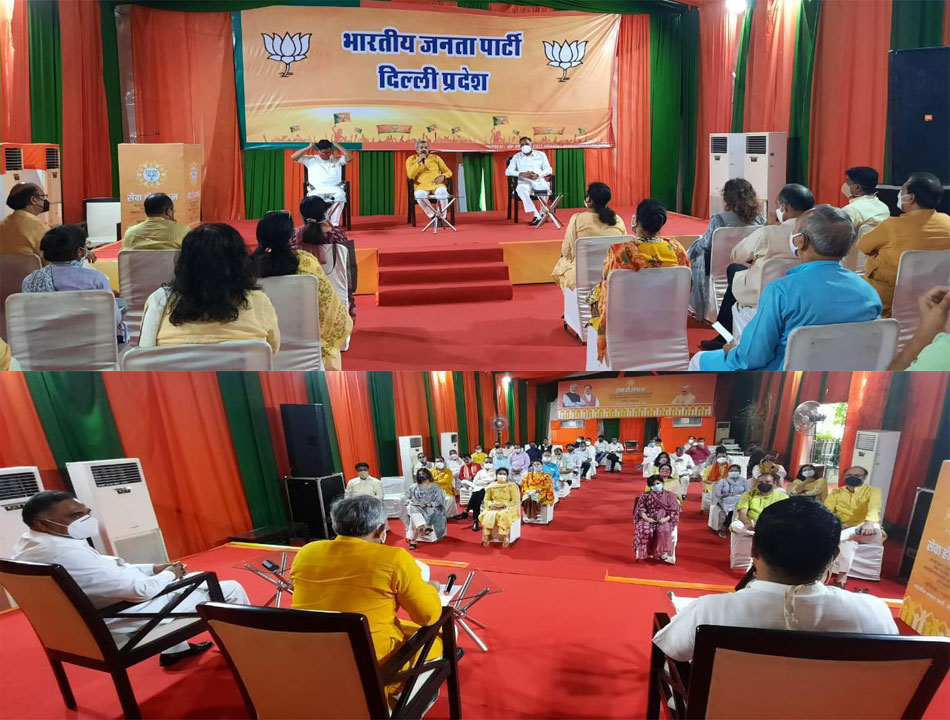 At the meeting, Delhi BJP President Shri Adesh Gupta said that people of all sections in Delhi are worried about electricity bills. During the lockdown, industry and business were closed but due to the fixed charge and other surcharges, they are getting huge bills and notices are being sent for disconnection if the electricity bill are not paid. Similarly, domestic consumers are being sent average bills and billing is done in such a way that they are not getting the benefit of any subsidy. Last week, the Delhi BJP President interacted with the RWAs, Traders Association and the Industrial associations through video conferencing in which everyone presented their problems regarding huge electricity bills.

Shri Sunil Yadav said that all the MPs will lead this Bijli Andolan in their respective areas and the state, district office bearers, assembly candidates, councillors and Mandal Presidents will also participate in the Bijli Jan Andolan.