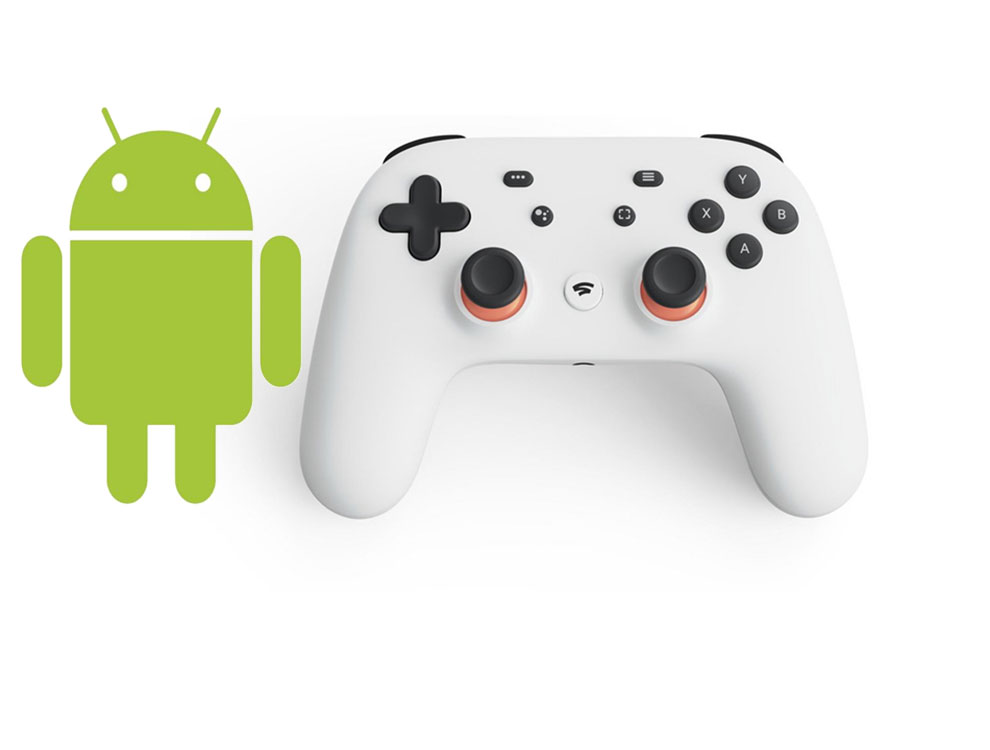 Google release recent server-side update for its Stadia platform to market the web experience matching the game playing experience on the Chromecast. Now the latest update brings a new feature that allows the Stadia Controller to capture screenshots and take video clips on the Android.

This feature is going to be good edition to already available features on this platform.  Google is working towards increasing the popularity and market share for their Stadia platform. Google is already giving Stadia Pro service for 2 months and it was announced earlier this month.

Now screen shot and video clip can be taken by pressing on the dedicated Capture button when the Stadia Controller (when connected to Android) brings up the “Saving screenshot” which can be used to take clips. This feature is activated with a 1-second hold pressing during gameplay. This is one of the welcoming features added to Stadia Controller.

With the availability of this feature for Stadia Controller which is matching the stadia.com and televisions.

Another most important missing functionality with Stadia Controller is the Google Assistant functionality, with a click still throwing up an error.

The Stadia Capture feature allows the users to capture 100 pictures for free customers, while pro users can take upto 500 clips. The game lovers can save these images and clips for future reference.

This feature is still being rolled out and will be available to all the users in next few days once software is updated to all the servers, as this is server-side change.

Once the update is propagated to all the servers it will be available for all the users of Stadia.