Vivo V19 Specifications leaked ahead of its release in India 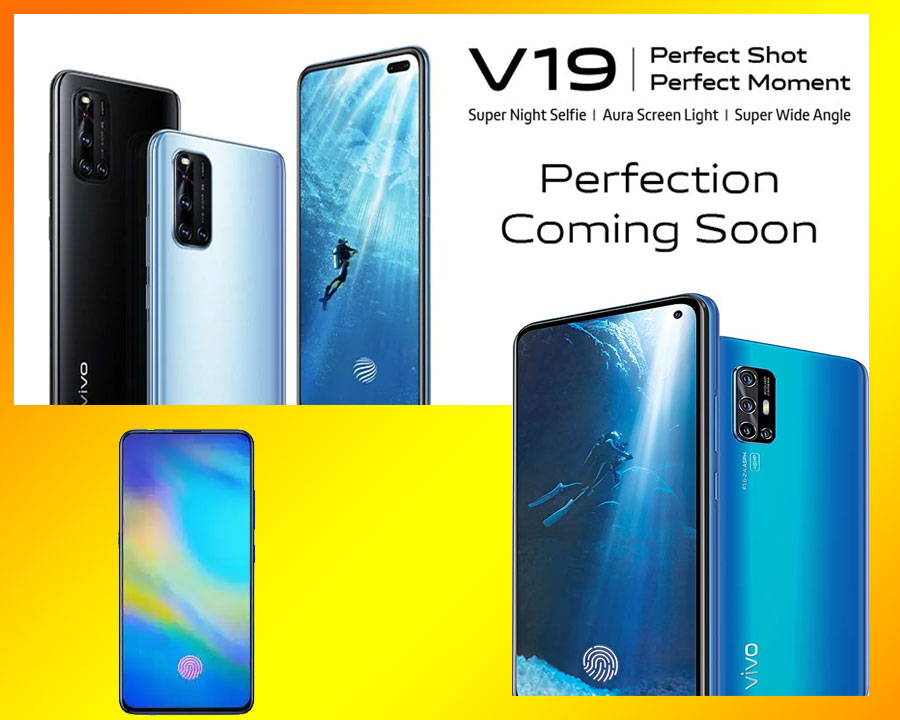 Vivo is going to launch Vivo V19 smartphone in India and just before its release, an official leak revealed most of its features. The Vivo V19 phone is a powerful smartphone which is coming with Qualcomm Snapdragon 712 chipset paired. In this smartphone there will be 8GB RAM and 128GB / 256GB internal storage.

Recently Vivo teased a dual punch-hole camera phone which is said to be Vivo V19 smartphone. Last week the same details were confirmed in a promotional leaked poster.

The recent leak is directly from the company official spills, which shows the detailed specification of Vivo V19. So, we have a more clear picture on the technical specification of this mobile phone. This leak also suggests a little information about the expected pricing of Vivo V19 smartphone for Indian market.

This model for Vivo V19 for India will come with a different specification and it is different from the model launched in Indonesia.

This model of Vivo V19 will come with a powerful Qualcomm Snapdragon 712 chipset paired with 8GB RAM and 128GB / 256GB internal storage. The Vivo V19 phone will have a dedicated microSD card slot which can be used for further expansion of storage.

The Vivo V19 will also feature a fingerprint sensor built into it. This phone also has a 32MP (primary) + 8MP (ultra-wide) camera setup in the dual punch-hole.

The Vivo V19 will also have a L-shaped quad-camera setup inside a rectangular module. This phone is expected to come with a good camera system.

Phone to come with 4,500 mAh battery capacity and support for 33W Vivo Flash Charge 2.0 over USB Type-C. This phone is a powerful smartphone with the latest specifications.