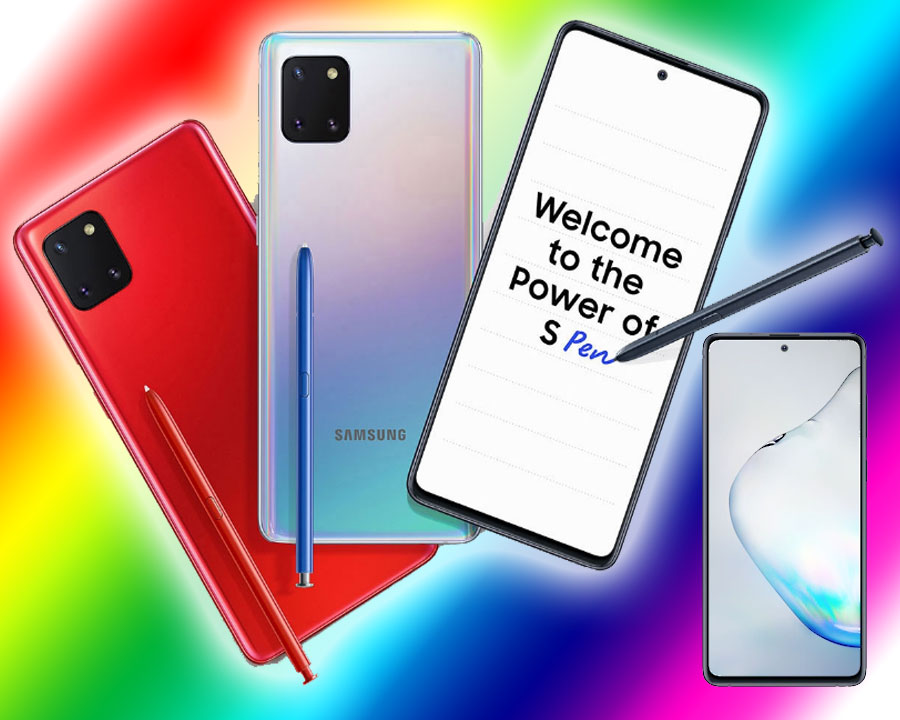 The launch of Samsung Galaxy Note 10 Lite marks another entry in lite version smartphone category. Priced below 40,000, this smartphone offers many significant features that smartphone buyers are eager to get. High end models of Galaxy S series and Galaxy Note series, are priced inside the 70,000 to 80,000 bracket, which is almost double the amount one would be paying for the Galaxy Note 10 Lite model. And because of that, there has been a few important exclusions in the model to balance the huge cost cutting. Features like wireless charging and dust and water resistance has been omitted.

Samsung Galaxy Note 10 Lite offers a 6.7 inch super AMOLED display with full HD+ resolution and HDR. This model also has a CMOS fingerprint scanner for unlocking purpose. It has a Type C port USB, loudspeaker grille, 3.5 mm headphone jack and S pen silo, all on the bottom of the phone and a secondary microphone on top. This phone is run by the Exynos  9810 SoC, which is quite surprising seeing the price of the model. Samsung usually goes with Qualcomm Snapdragon processors for models in this price range.

This Samsung Galaxy Note 10 Lite has Android 10, along with One UI 2.0 for smooth user experience. The stylus S pen can take photos with the shutter remote and can also switch between primary and secondary camera. This S pen stylus is also useful for taking notes while the phone is on standby mode. A set of pre installed applications along with a handful of Google Apps and Microsoft Apps are present in the phone. The three cameras available in the phone offers an f/1.7 aperture with OIS, an f/2.2 aperture with wide angle and an f/2.4 aperture with telephoto camera.

The selfie camera has a 32 megapixel shooter and an f/2.2 aperture. One can click photos in different preset modes available in the Samsung camera app. The rear camera clicks amazing pictures even in low light, the Night mode is available to click pictures during night.

The Samsung Galaxy Note 10 Lite comes with a powerful 4500 mAh battery, which provides a steady run time of more than a day. The battery gets fully charged within an hour's time because of the fast charging facility. This phone is ideal for multitasking, as it operates smoothly even when multiple apps are open in the background.

Various popular games run on this phone without any lag or disturbance. Android users who are fond of playing action or sports games on their mobile phones would be satisfied with the phone's performance. With Galaxy Note 10 Lite, Samsung has provided a low budget alternate to its high end models.

Mukesh Sing has more than 7 years of experience in media and reporting. Hi is covering sports, health and educations beat. Apart from writing and editing articles on for News Desk India, he also contributes to a local newspaper.