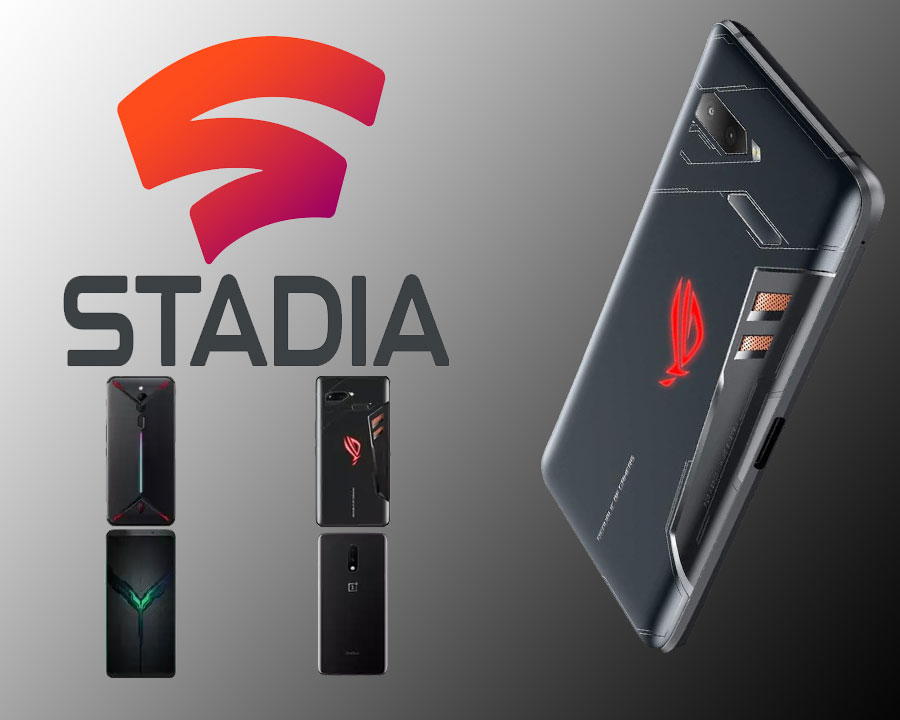 Initially Google launched Google Stadia as a Pixel-exclusive on the smartphones, but after a few weeks it was expanded to the few other smartphones. So, Google is gradually expanding the reach of Google Stadia service to other devices including smart TV. Now Google and Asus teaming up to provide this service for upcoming ASUS ROG 3 smartphones.

Asus ROG 3 will come pre-loaded with Google Stadia streaming platform service, which will give easy access to this service to the users of ROG 3 smartphone. With this decision Google and Asus seems to grab decent mobile gaming market share in coming months after the launch of this phone.

Google Stadia is fast growing game streaming service from Google which was released last year in November. Initially this service was launched for few Pixel devices, but later on Google released this service for other devices.

With this partnership, ASUS will become first “gaming phone” to partner with Google for providing out of the box Google Stadia service. According to the reports other mobile phone manufactures such as Razer, Xiaomi’s Black Shark, and Nubia has yet not expressed their interest in the Google Stadia streaming service.

The ASUS ROG Phone 3 is rumoured to be high end smartphone with decent specifications and top features. Phone is expected to come with a 6.59-inches AMOLED display with a resolution of 1080 x 2340 pixels. This phone may come with the Corning Gorilla Glass v6 with a pixel density of 391 ppi.