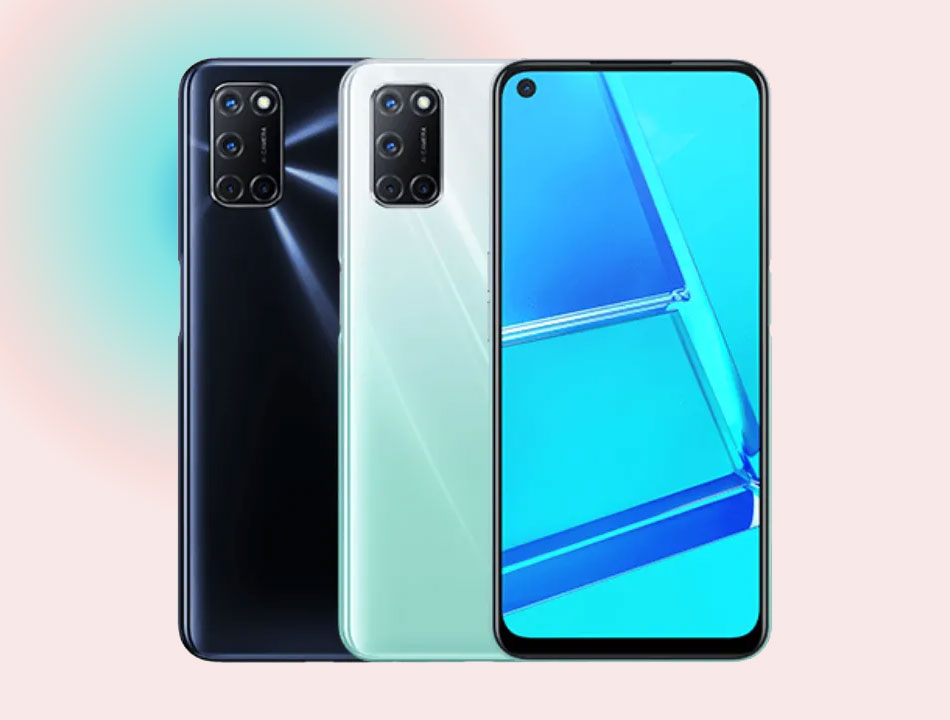 The Snapdragon 875 chipset is expected to be more affordable chip with decent performance, yet it will miss some of the features. In 2021 this chipset might be used by various mobile manufactures to make affordable devices.

According to the Digital Chat Station leaks, the Oppo is working on a smartphone which will be powered by upcoming Snapdragon 870 chipset. Yet there no official word about the new smartphones from Oppo.

According to the reports, Qualcomm will achieve a speed of 3.2 GHz for the CPU and it might come with one super-powerful core. This CPU might not come with the cluster of CPUs. According to the leakster claim the Snapdragon 865 chipset is not going to the match the raw performance of the SD875.

The new Snapdragon 870 chipset will be affordable chipset and come with the better performance. According to the some people this chipset is an overkill chipset and with this chipset Qualcomm will diversify its offering.

It is noted that the clock speed of new chipset Snapdragon 870 might go up to 3.2 GHz. And the chipset will have one powerful core instead of multiple processing units.

The new smartphone from Oppo might come with a smartphone design and fast charging. We are also expecting enhance camera setup in the new upcoming devices. It might come with the triple camera setup where main camera will be 13MP resolution. The front camera is expected to come with an 8MP selfie camera. Until now there is official word on the specification or model name from Oppo for their upcoming devices.