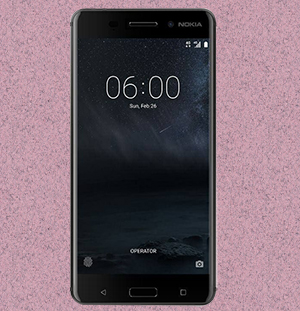 Nokia 6 mobile phone is one of the flagship phone of the company, now Android 7.1.1 Nougat update is available for this phone.

Nokia 6 mobile phone was released with the pre-installed Android 7.0 Nougat in January 2017. Now there is Android 7.1.1 Nougat for this phone.

Now you can launch your favorite apps, such as Twitter or Google Maps though a Launch action, Launch actions is simply the long pressing of the app icon. So, you can long press app icon for launching the application.

All these features make Nokia 6 mobile phone much useful for the users. This update can be installed OTA, if the update button message appears on your screen, then to install update you can choose to continue the update installation.

According to the Twitter post of Hyken Wong ‏ (@hykenblue), the update is version number is 00CN_3_170, update size is 369MB and it needs 616MB free space on the phone.