Moto G Plus Makes Entry into the Indian Markets with an Improved Device: A Brief Analysis 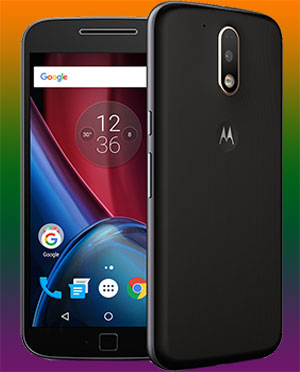 Moto's new model Moto G Plus has made way into the consumer space in India only after a week of being unveiled in Mobile World Congress 2017 in February. It was released alongside Moto G, which has still not been made available to the Indian subcontinent. The Moto G Plus comes with better power, processor, and design that seem to fill in for the major lacuna observed in its predecessors. While Moto G4 Plus was a minor upgraded version of G series, this one has some serious changes to look out for.

The phone was available for sale on the online store of the exclusive retail partner Flipkart on March 15 from 11:59 onwards. A host of offers had been announced by the e-commerce company to boost the sale. The direct competition of the Moto G4 Plus would quite obviously be the recently launched and very popular Xiaomi Redmi Note 4. Other phones in the same range that may prove as rivals are Honor 6X and Nokia 6. Even Vibe K6 Note and Moto M belonging to the same parent company Lenovo are doing quite well in the same segment.

The Sudhin Mathur, the Managing Director of the Motorola Mobility India told the reporters that India is among the first markets where the Moto G Plus is being placed and the expectations are quite high after the great cumulative success of the G-series. The series altogether saw a sale of 6 million units in India itself. He also added that the company is planning to bring Moto G5, the base model of G5 Plus too very soon.

It is time now to check the highs of this new model, which had created quite a stir ahead of its launch through several leaks.