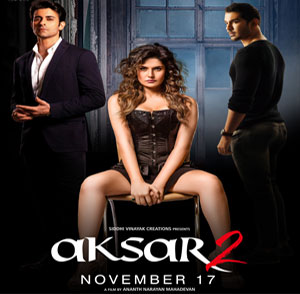 Both the posters have created a frenzy leaving audiences in anticipation of the film, building their curiosity and leaves them wanting more!

Calling it a well-planned strategy, director Ananth Mahadevan reveals that they seized an opportunity and now get a two week window to create curiosity around the film.

“Releasing the film on November 17 was a well-planned strategy by the producers. October was the month for Diwali and Golmaal Again and the first and second week of November had too many films. This gives us a two week window to push our film that has gained tremendous curiosity thanks to the extra month of promotion,” director Ananth Mahadevan stated.