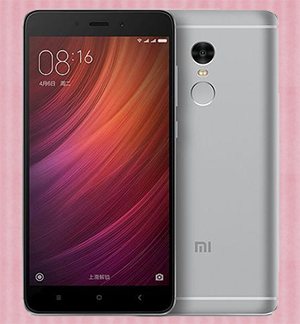 Let’s check out the specifications and features of Xiaomi Redmi Note 4.

Xiaomi Redmi Note 4 configures a 13 Megapixel rear camera with an f/2.0 aperture, and dual-tone flash. This smartphone has an amazing feature which is its selfie camera of 5 Megapixel with an 85 degree wide angle lens. The smartphone supports expandable storage through a microSD card which is up to 128 GB in a hybrid dual-SIM card configuration.

As per the previous launch, Xiaomi Redmi Note 4 in Gold, Grey and Silver colours. So it is assumed that it will be also available in these colours in Indian markets.