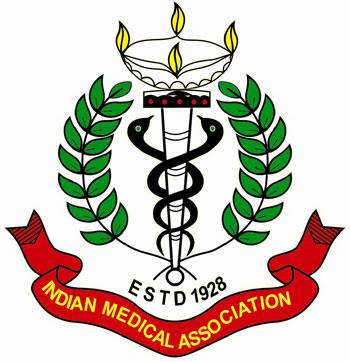 New Delhi, 16th March, 2015: In most people who breathe in TB bacteria, the body's immune system is able to fight the TB bacteria and stop them from multiplying. This is called TB infection. People who are infected with TB do not feel sick, do not have any symptoms and cannot spread TB.

But on the other hand if the infected person's immune system cannot stop the bacteria from multiplying, the bacteria eventually cause symptoms of active TB, which is called TB disease.

Dr Aggarwal said that people with conditions like HIV, diabetes mellitus, malnutrition and those on treatment with immunosuppressant drugs (anti-cancer, corticosteroids etc) are at a greater risk of developing TB disease once infected.

TB is spread through the air by a person suffering from TB. A single patient can infect 10 or more people in a year.
Indian Medical Association has been able to notify over one lac TB patients in last one year which has resulted prevention of atleast ten lac TB infections in the country.