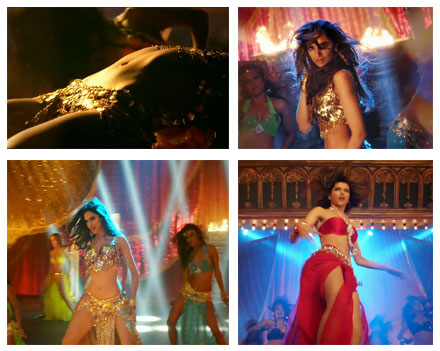 It is just one after now the movie will be released. The release date of this movie is October 24, 2014. It is now the trend in India to release the movies at the time of Holidays to earn the money in maximum amount.

The Cast of the Movie:

Special Appearances of the different starts in the Movie:

This movie is directed by Farah Khan and produced by Gauri Khan.

The Yash Raj Films will be distributing the movie worldwide.

Here is the trailer of the "Lovely" song from the  'Happy New Year' movie: