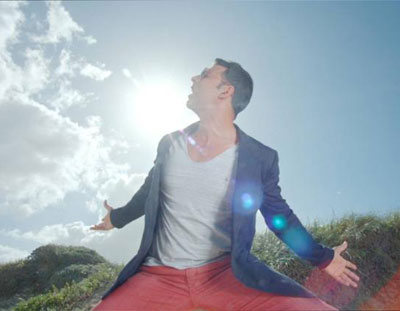 Mumbai, October 14, 2014: Akshay Kumar has styled his own look for his extra special appearance in the upcoming film 'The Shaukeens'. In the film, Akshay is making an appearance as a spoilt version of himself.

It comes as no surprise that Akshay decided to create his own style statement by designing his wardrobe himself. Since he is playing himself, the actor decided to keep it simple and dress the way he usually would for the film.

Director Abhishek Sharma points out, "Because he is playing himself, he wanted to be comfortable in whatever he wore. And I thought it was a great idea, mainly because he is anyway so well-dressed and dapper in real life too. So I knew there was no way we could go wrong."

Some of Akshay Kumar’s outfits in the film have been picked out from his personal wardrobe. For all the other outfits, he personally picked up international designer wear on his trips to Dubai and London.

'The Shaukeens' is a remake of 1982 comedy movie ‘Shaukeen’ directed by Basu Chatterjee. It stars Anupam Kher, Annu Kapoor, Piyush Mishra and Lisa Haydon along with Akshay Kumar in his most special appearance. Produced by Cine1 Studios, Cape Of Good Films & Ashwin Varde Productions and directed by Abhishek Sharma, the film is set to release on November 7, 2014.