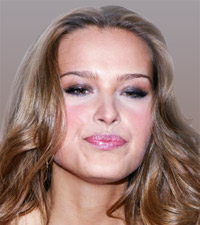 Czech model and television host Petra Nemcova has cancelled her engagement to Jamie Belman. She took this decision when their wedding was just two months away.

The 32-year-old supermodel and television personality had decided to get hitched after romancing for eight-month in January 2011. Their wedding was slated for June this year.

"Petra Nemcova and Jamie Belman confirm their separation," a statement for Nemcova's agency, Next Models has been quoted as telling in the Daily Mail.

"They remain close friends and thank their families for their continued support during this time. There will be no further comment on the matter," the statement says.

The famous model had planned to wear a Marchesa wedding during the wedding ceremony.