MK Stalin offers financial aid for idol makers, after the ban on the Vinayaka Chaturthi festival 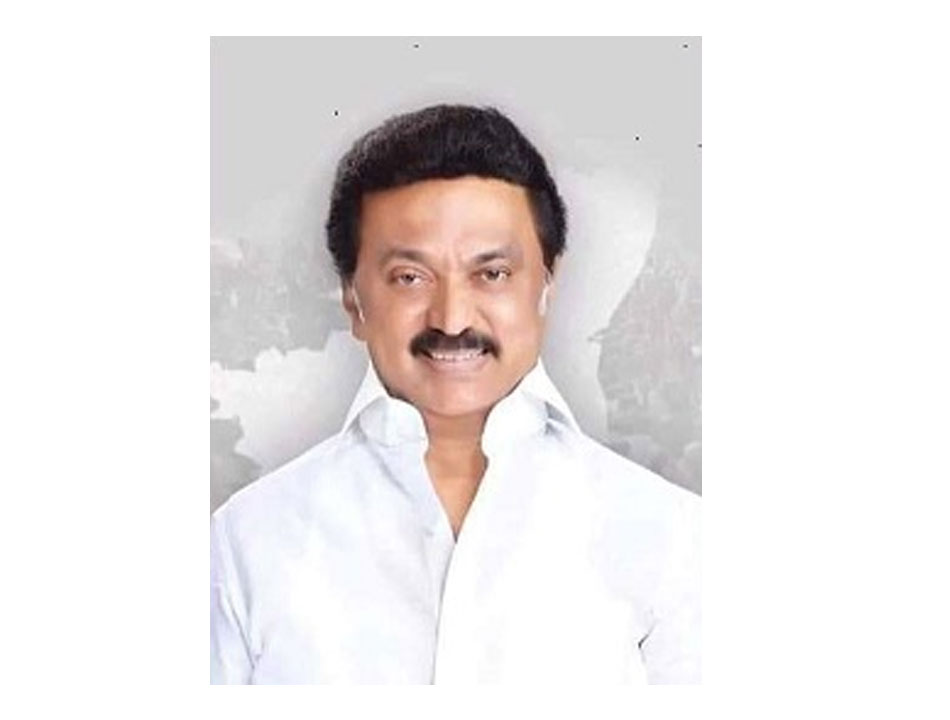 After the Tamil Nadu  Government recently banned all public celebrations of the Vinayaka Chaturthi festival, Chief Minister MK Stalin has announced on Tuesday, Rs 5000 aid for 3000 artists, who would be affected by the ban.

The Chief Minister said that the government had already given Rs 5000 to around 12000 potters, to survive during the monsoon season. There are 3000 who make Ganesh Idol and Stalin said that the government, seeing that their livelihood is affected because of the administration decision to ban public celebration, has decided to provide Rs 5000 as financial assistance to these idol makers.

To maintain Covid-19 protocols, the citizens of Tamil Nadu have been asked to celebrate the Vinayaka Chaturthi festival at home. The State government has denied the permission of installing idols in public places, processions, and immersion of the idols in water bodies by organisations. However, individuals have been allowed to carry idols and immerse them in water. In Chennai specifically, people have not been allowed to immerse their idols at the beaches, especially along the Santhome and Napier Bridge stretch.

Stalin pointed to  Kerala’s experience trying to justify the move, where after the government allowed people to gather during Onam and Bakrid festivals, there had been a surge in infections.

The Delhi and Karnataka government has also clamped down on public gatherings during Ganesh Chaturthi, by banning all public celebrations of the festival and also processions during the festival.